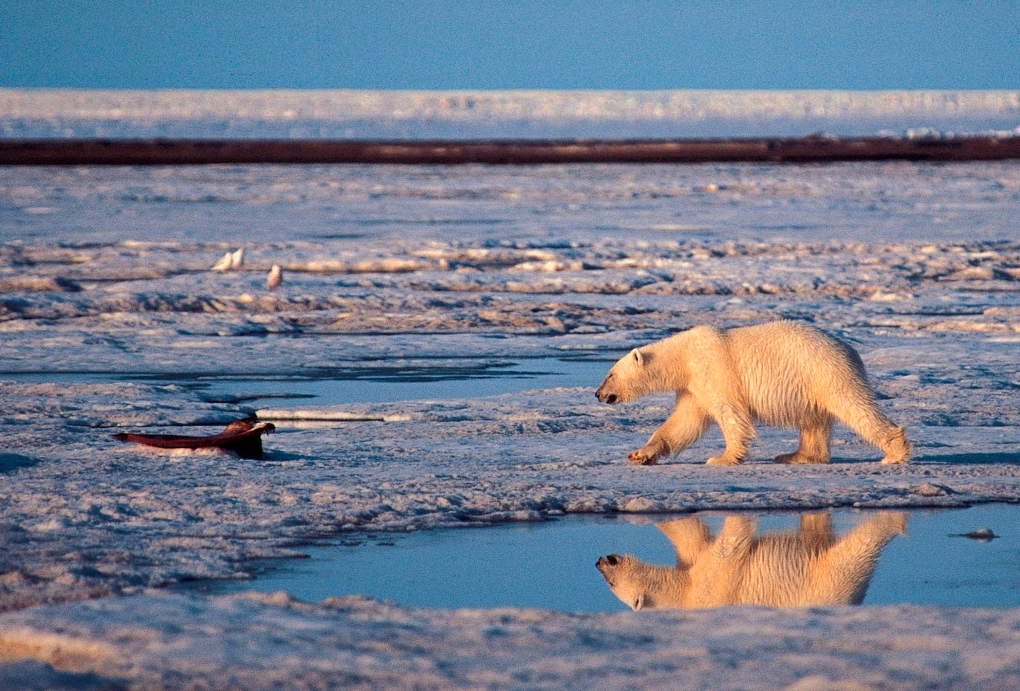 EDMONTON - Academics from across Canada are warning that building more oil and gas infrastructure threatens the country's climate-change goals.

"B.C.'s planning to increase emissions with (liquefied natural gas)," Jim Byrne, a climatologist from the University of Lethbridge, said Thursday.

Last month, the federal government approved plans for the $36-billion Pacific Northwest LNG project. It proposes to pipe natural gas 900 kilometres from British Columbia's gas fields to Prince Rupert on the northwest coast where it would be cooled and liquefied for shipping.

The fuel is such a potent greenhouse gas that even a potentially small leak outweighs the benefits of using it instead of coal, Byrne said.

He is one of 60 professors from a wide variety of disciplines who released a report on progress toward Canada's climate-change goals. The group describes itself as independent and does its analyses without funding from outside sources.

The report singles out the Trudeau government's plans to put a price on carbon and to encourage the phase-out of coal-fired power generation.

But Byrne warns that increasing natural gas activity and the possibility of new oil pipelines to the B.C. coast could put those goals out of reach and stick Canada with fossil fuel infrastructure that is increasingly uneconomic.

He pointed out that some analysts are already saying that oil demand will peak by the middle of the next decade.

He and his colleagues believe Canadian provinces should work to interconnect their power grids to enable the use of more renewable energy.

"That's a far less expensive way to build our energy system - connect hydro in Manitoba and B.C. with wind and solar in Alberta and Saskatchewan."

"The carbon tax, it's a first step, but we're going to have to see some acceleration on that."