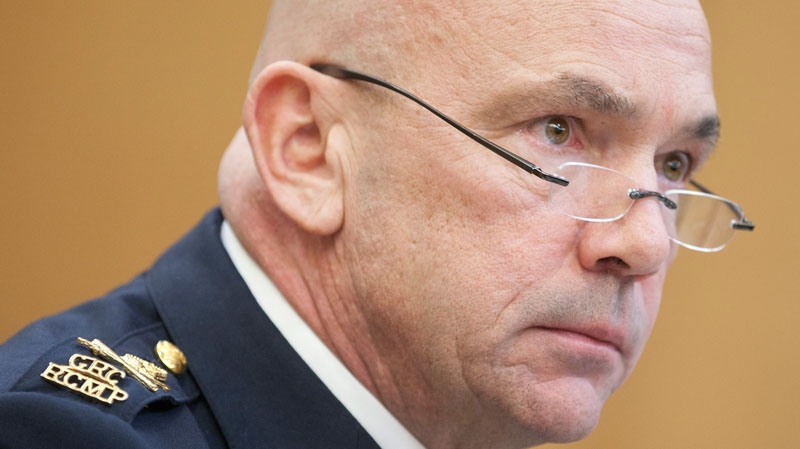 OTTAWA - The commissioner of the RCMP says an antiquated discipline process is preventing him from dealing quickly with abuse allegations that have rocked the police force.

In an open letter to Canadians released Monday, Commissioner Bob Paulson voices his frustrations over the process spelled out in the RCMP Act.

The controversy was ignited by Cpl. Catherine Galliford, a high-profile 20-year veteran of the force, who spoke publicly about her internal allegations of sexual harassment and abuse by former male colleagues.

The complaints prompted an investigation by the RCMP Public Complaints Commission, which has asked for public input into how the Mounties dealt with the allegations.

In his letter, Paulson is almost apologetic, suggesting his ability to discipline "bad apples" within the force is hindered by the Act.