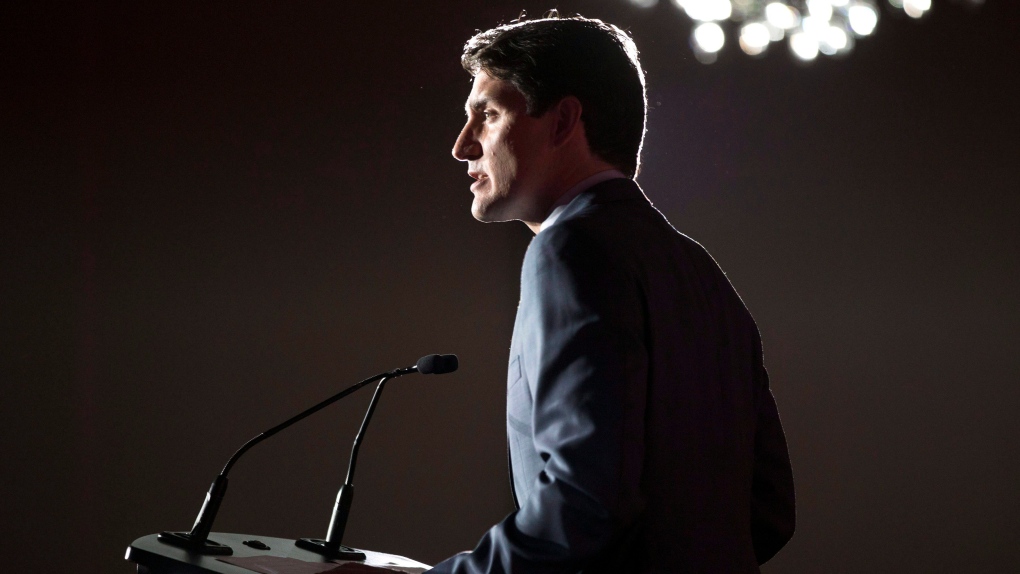 BRAMPTON, Ont. - Hours after he met with a premier who campaigned successfully on a populist platform, Prime Minister Justin Trudeau told supporters he wouldn't let a worldwide trend of populism get in the way of his 2019 campaign.

At a rally in Brampton, Ont., Thursday evening, Trudeau was greeted with smiles, applause, and a lineup for selfies -- a decidedly different atmosphere than his meeting earlier in the day with Ontario Premier Doug Ford.

The two leaders met at the Ontario legislature at Queen's Park, where they clashed on issues including asylum seekers and carbon pricing.

The prime minister said after the meeting that he outlined Canada's refugee obligations to Ford, and also promised that a carbon price will be imposed on Ontario and residents of the province will receive the proceeds.

Ford's office said Thursday that Trudeau's government is responsible for what it called a migrant "mess" by encouraging asylum seekers to cross the border into Canada.

In Brampton, the prime minister told supporters that the federal Conservative Party has been "emboldened" by campaigns elsewhere in the world that "divide" people against each other, but that negative campaigning coupled with nationalism and populism isn't a positive for Canada.