Pot policy: 5 things to know about marijuana laws in the Netherlands 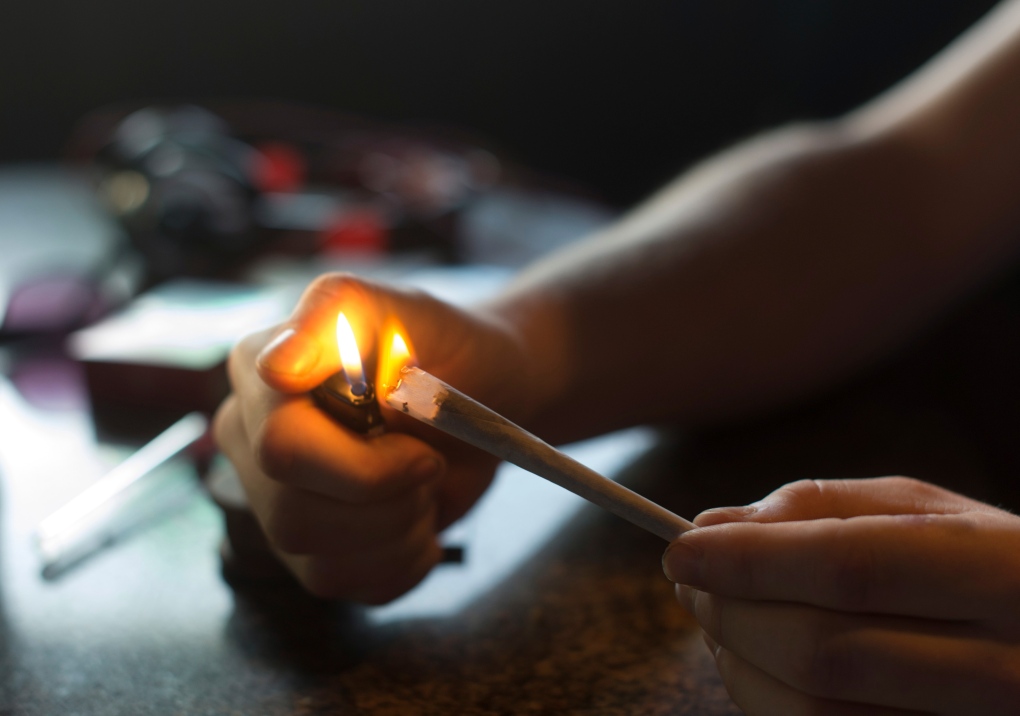 AMSTERDAM, Netherlands -- The Netherlands may be known as home to one of the world's most liberal drug policies, but it isn't totally freewheeling. There are plenty of rules and regulations smokers and weed-selling coffee shops must stick to.

Here are five things to know about drug laws in the Netherlands:

PERSONAL USE: The Dutch policy allows citizens to own small amounts of weed and cultivate a few cannabis plants. The maximum amount of weed you can carry is five grams (0.2 ounces) and you can grow no more than five cannabis plants.

COFFEE SHOP RULES: Selling weed in coffee shops remains technically illegal but is tolerated by police and prosecutors so long as owners stick to the rules. No selling "hard drugs" like heroin, cocaine, ecstasy and amphetamines. Do not cause a nuisance in the neighbourhood. Do not sell weed to minors -- that's under-18-year-olds. Do not sell more than five grams (0.2 ounces) at a time. Do not advertise your coffee shop.

NO FOREIGNERS? That's not quite what the new tougher drug rules say. The government has mandated that only "residents of the Netherlands" can buy weed in coffee shops. So, in theory, an American who lives in the Netherlands can smoke pot in a coffee shop but a Dutchman who lives in Manhattan could not. Local municipalities are left to enforce this rule and most -- including Amsterdam -- don't.

GROWING PAINS: While regular folks can grow up to five weed plants, law enforcement authorities are very active in trying to stamp out commercial growers, usually criminal gangs, who cultivate cannabis on industrial scale. One power company even introduced a "scratch-and-sniff" card to some residents in The Hague and Rotterdam so they could identify the smell of marijuana and report possible illicit growers to police. Energy network company Stedin said it introduced the cards in part because cannabis growers often illegally syphon off electricity to power lights, fans and other machines used in large-scale, indoor weed growing.

PARADOX: So it's illegal for coffee shops to buy the amount of weed they need, but OK for them to sell it so long as they stick to the rules? Yep.