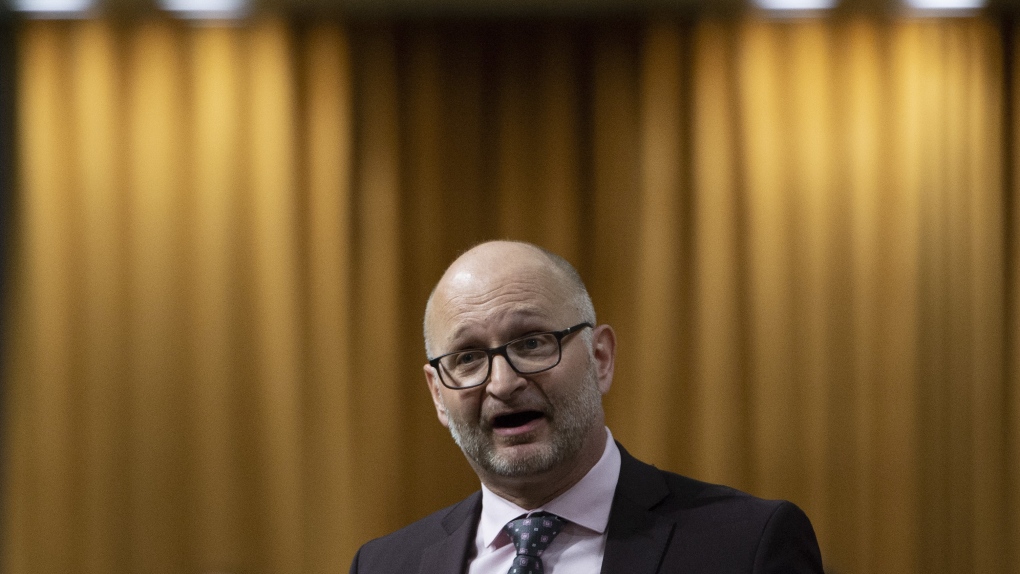 Minister of Justice and Attorney General of Canada David Lametti responds to a question during Question Period in the House of Commons Thursday February 21, 2019 in Ottawa. THE CANADIAN PRESS/Adrian Wyld

OTTAWA -- Federal lawyers will be in court on Monday to argue the government's appeal of a Canadian Human Rights Tribunal ruling that ordered Ottawa to pay billions of dollars in compensation to First Nations children and their families.

The tribunal's September ruling came shortly before the start of the federal election campaign.

It ordered the federal government to pay $40,000 for every First Nations child who was inappropriately taken away from their parents after 2006.

The Assembly of First Nations estimated that 54,000 children and their parents could be eligible for total compensation that could exceed $2 billion.

The government has said it planned to appeal the damage award because the timing of the election campaign made it impossible to organize compensation by a Dec. 10 deadline.

On Monday, Justice Department lawyers will ask the Federal Court for a stay of execution of the tribunal's order during the first of two days of hearings set aside for the case.

This report by The Canadian Press was first published Nov. 24, 2019.