Links to official information about legalizing cannabis in Canada 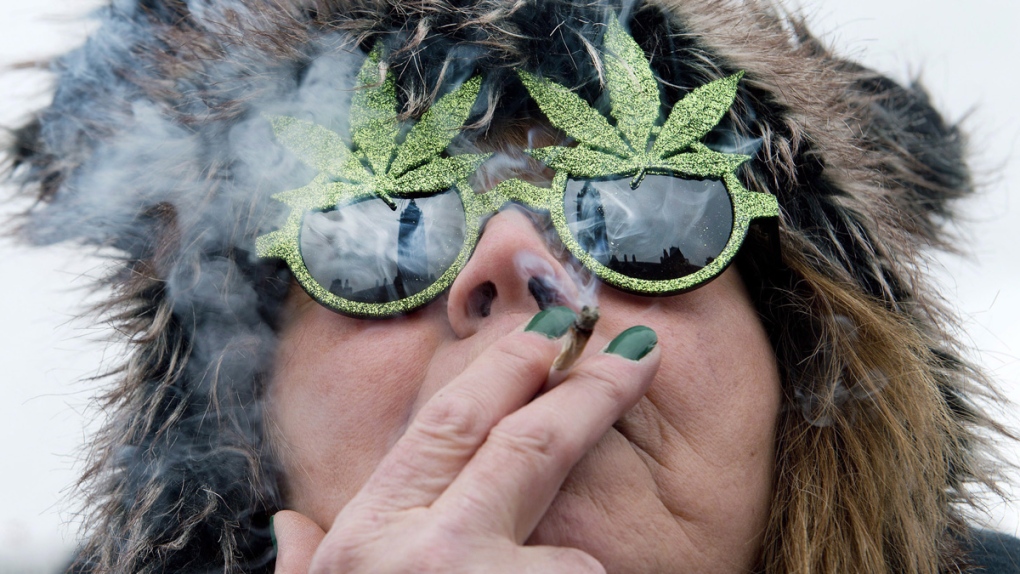 The Peace Tower is reflected in the sunglasses of a woman smoking a joint during a marijuana rally on Parliament HIll in Ottawa on April 20, 2013. (Justin Tang / THE CANADIAN PRESS)

As Canada rolls toward the fulfillment of the federal Liberal government's election promise to legalize cannabis, CTVNews.ca rounds up links to the consultations, official documents, legislation and other information released from the federal, provincial and territorial governments.

Bill C-45, the so-called Cannabis Act, is now before the Senate. You can find the legislation, and follow its progress, on the Parliament of Canada's LEGISinfo website by clicking here.

Here's a roundup of links to cannabis information released by the provincial and territorial governments: