Kenney, May fight on Twitter over monument to victims of communism 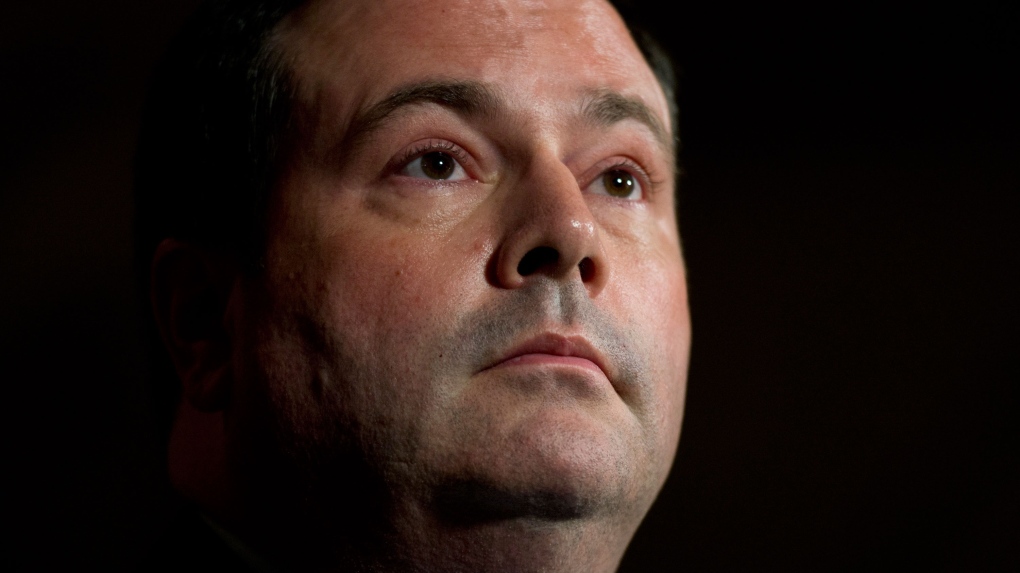 CALGARY -- A tweet mocking the federal government's plan to help fund a national monument to the victims of communism has riled the federal minister of multiculturalism.

Jason Kenney and Green Party Leader Elizabeth May got into a brief Twitter tiff on Thursday after May noted there were no plans for a monument to the victims of capitalism.

"Perhaps that's because no one was shot in the back while risking their lives to flee eastward over the Iron Curtain," responded Kenney.

. @ElizabethMay Perhaps that's because no one was shot in the back while risking their lives to flee eastward over the Iron Curtain.

Asked about May's tweet after an event in Calgary on Thursday, Kenney said as many as 100 million people were murdered in the last century by totalitarian communist regimes.

"For Elizabeth May to make light of that as some sort of cute political joke is grossly irresponsible," he said. "It dishonours the memory of those people and the many millions of Canadians who fled communist regimes to enjoy Canadian freedom."

May said in a statement that she had simply been making a satirical comment.

"I am questioning this relentless process of building monuments," she said. "There are a lot of victims of a lot of `isms.' Are we going to build monuments to all of them?"

A group called Tribute to Liberty is getting up to $1.5 million over two years from the federal government to build the memorial in Ottawa.