Independent MP Wilson-Raybould to release book ahead of election 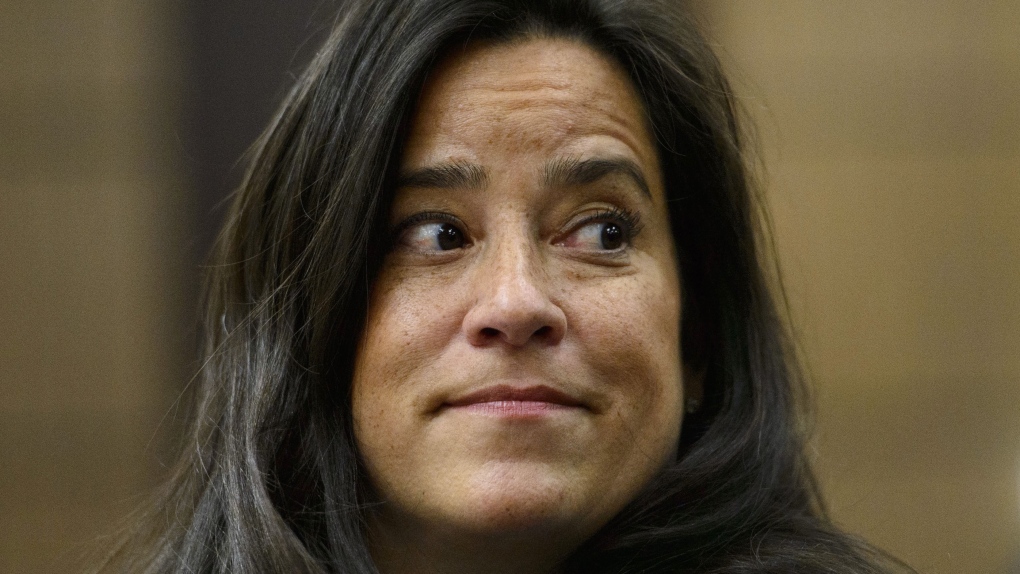 Jody Wilson-Raybould appears at the House of Commons Justice Committee on Parliament Hill in Ottawa on Wednesday, Feb. 27, 2019. THE CANADIAN PRESS/Sean Kilpatrick

Former Justice Minister and Attorney General Jody Wilson-Raybould is releasing a book in time for the upcoming federal election.

The book, titled “From Where I Stand: Rebuilding Indigenous Nations for a Stronger Canada,” is scheduled for release on Sept. 20 and “urges us to build upon the momentum already gained on the reconciliation journey or else risk hard-won progress being lost,” according to a news release.

The Vancouver Granville Independent MP was kicked out of the Liberal caucus in April after secretly recording a phone call with a top civil servant and following months of escalating tensions in Parliament due to the SNC-Lavalin scandal.

Wilson-Raybould told the House of Commons justice committee in February that she faced months of “consistent and sustained effort" by members of Prime Minister Justin Trudeau’s office to interfere with the prosecution of the Quebec-based engineering firm. Trudeau has denied acting inappropriately.

There is no mention of whether the SNC-Lavalin scandal will be discussed in the book. Instead, Wilson-Raybould “draws on her speeches and other writings to argue that true reconciliation will occur only when Canada moves beyond denial, recognizes Indigenous rights, and replaces the Indian Act.”

Wilson-Raybould has indicated her intention to run as an independent in the upcoming federal election, which is expected to take place Oct. 21.