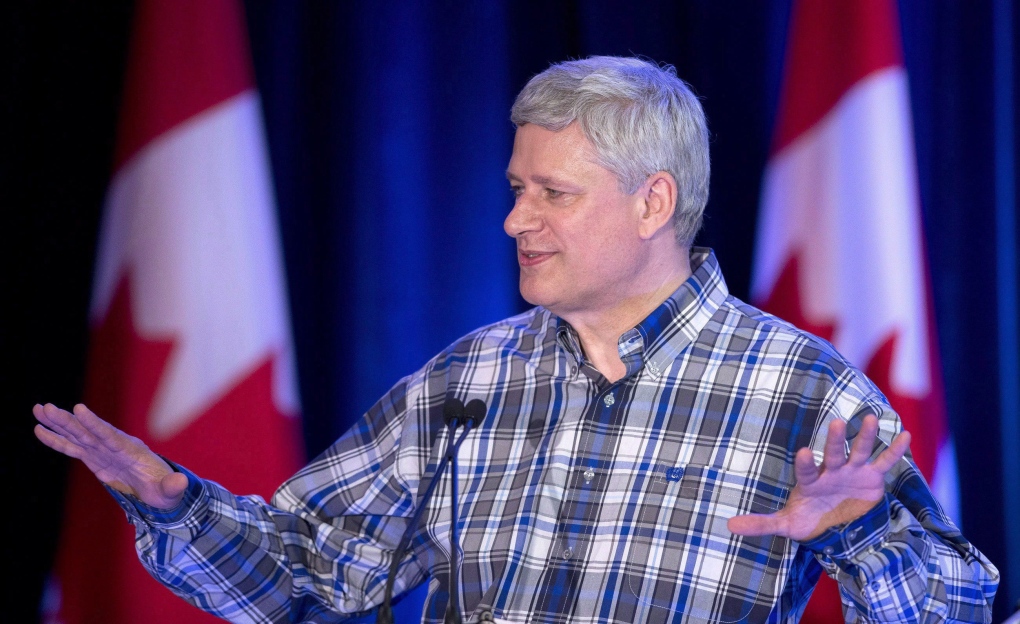 In a rare move, Prime Minister Stephen Harper sent out a letter to the Conservative caucus Sunday calling for support to promote the expanded Universal Child Care Benefit.

Almost $3 billion in UCCB payments will be sent out Monday.

According to a copy of the letter obtained by CTV News from a senior government source, the "enhanced" UCCB payments will provide the biggest one-time direct payment in federal history, writes Harper in the note.

"Our Conservative government has always stood up for the financial interest of middle class families," says Harper.

In the letter, Harper also stresses to his colleagues the importance of touting the child care benefit.

The government had previously provided Canadian families monthly payments of $100 for each child under six. But the new changes will see the payments jump to $160 a month. Parents with children between the ages of six and 17 will also now receive $60.

The increased payments are retroactive to Jan. 1, 2015, so millions of Canadian parents will receive a cheque covering benefits from January to June of this year.

The roll out of the increased UCCB comes as the Oct. 19 federal election approaches.

Opposition leaders have been hyping the perks of their party's child care platforms.

Tom Mulcair is kicking off an eight-day tour in the crucial battleground of Ontario on Monday.

If elected, the NDP leader has promised to spend $5 billion a year to create 1 million daycare spaces that parents could access for no more than $15 a day.

Meanwhile, Justin Trudeau and the Liberals have proposed a "Canada Child Benefit," which would offer thousands of dollars annually to families depending on their income. As much as $6,400 would be available for every child under six, and up to $5,400 for children aged six to 17.

An analysis compiled by The Canadian Press on Sunday revealed that many of the ridings that are in line to receive the biggest cheques on Monday could be considered Conservative-leaning.

17 of the top 20 seats are home to voters that historically support the Tories, while only two are locations where the opposition NDP would be considered the favourite and only one is traditionally a Liberal seat.