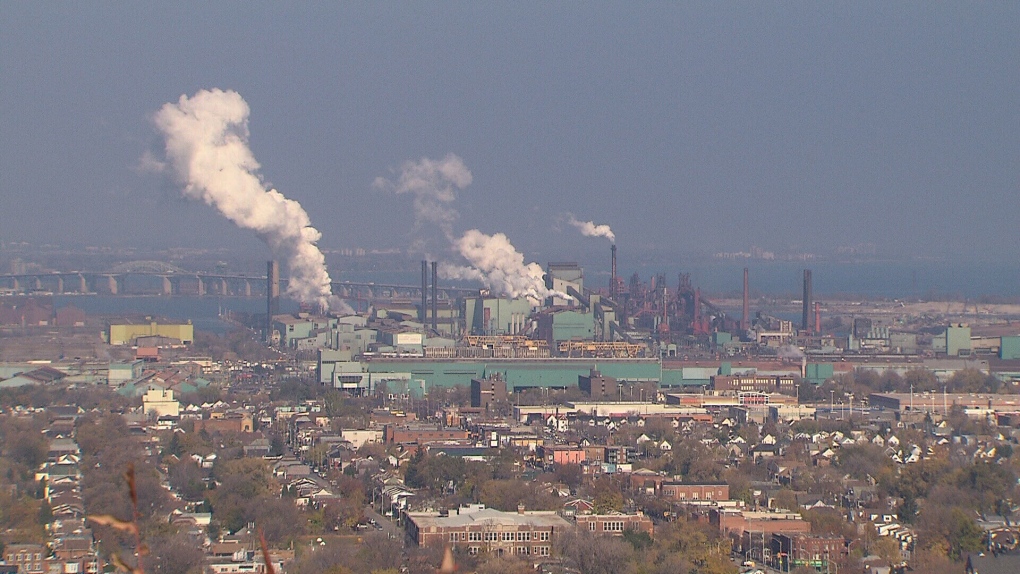 OTTAWA – An alliance of climate activists spoke with one voice on Friday, demanding that all newly elected party leaders who made a promise to tackle climate change during the campaign start immediately chipping away at their proposed policies.

"To the Liberals, NDP, Greens and Bloc, get started now on the policies and solutions you agreed on in the election," said Catherine Abreu, Executive Director of the Climate Action Network while speaking to reporters at a press conference in Ottawa.

All four parties, as well as the Conservatives, included environment as a platform pillar, however the Tories faced criticism for their plan being light on details.

The mainstay of the Liberal’s climate plan is the carbon tax; however critics say this is undermined by their purchase of the Trans Mountain pipeline. The NDP and the Green plans are both ambitious in their approach, pledging to cut more emissions more rapidly than the Trudeau base. While the NDP call for a removal of fossil fuel subsidies, the Greens suggest phasing out all fossil fuel power in just over 10 years.

The Bloc hasn’t proposed a national climate plan but said they would follow in Quebec’s climate action footsteps and the Conservatives, despite touting initiatives like green innovation and wildlife protection, didn’t offer concrete policy steps.

When asked why the coalition didn’t call out the Tories specifically in their speech, Logan McIntosh with Leadnow, said they weren’t satisfied with their climate objectives.

"Unfortunately what we saw in the last election is that the Conservatives did not put forward an ambitious enough plan on climate change and that’s why we saw voters not support them in the ways necessary for them to form leadership."

Representatives from Unifor, Leadnow, Greenpeace, and 350.org recommended immediate next steps they believe politicians must take, collaboratively, to act on climate change.

"In this minority context, we need to see our leaders work together and actually cooperate to put climate at the top of the political agenda," said McIntosh.

First step, she said, is to double down and pledge to cut emissions to net zero before 2050 – as recommended by the Intergovernmental Panel on Climate Change.

"Acknowledge that Canada has a long history of missing targets, so the second step is to create mechanism like legislation and criteria to assess government progress on climate action that keep governments accountable."

Abreu addressed anxieties in Western Canada about oil and gas production, saying any transition plan should take those into account. However, the group stood firm that any enhanced production of fossil fuel infrastructure would be a step in the wrong direction –something provincial politicians in the West view as the only solution to economic disparity.

Their final demand is that leaders implement the United Nations Declaration on the Rights of Indigenous Peoples (UNDRIP), which Abreu said "is not a matter of debate."

The B.C. government made history last week as the first province in Canada to introduce legislation to formally adopt UNDRIP, something the Liberal government promised to legislate federally in June, if re-elected.

"Those of us who voted for you will not accept you backing down now that your climate credentials have put you in power. Maintaining your credibility means immediately implementing the ambitious climate policies and solutions your parties promised," said Abreu.