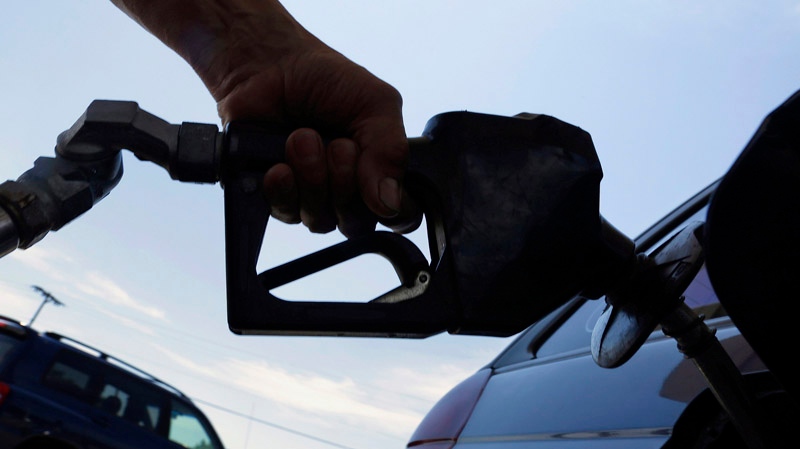 OTTAWA -- It's nearly impossible to tell if the government is meeting a promise to phase out inefficient fossil fuel subsidies because it won't provide the necessary information, the auditor general said Tuesday in his latest report to Parliament.

In his spring report, auditor general Michael Ferguson said his office has engaged in a losing battle with the Finance Department to gain access to the information required to fully examine the government's actions on climate change.

While the report noted Environment and Climate Change Canada has a plan to support the commitments Canada made at a G20 summit in 2009, it said there's no way of knowing whether Finance has done the work needed to support that plan.

"Overall, I am very concerned that Finance Canada did not give us all the information we needed to do our work," Ferguson told a news conference shortly after tabling the report.

The opposition New Democrats called the refusal to turn over requested information an attack on the independence of the auditor general.

"The Liberals' refusal to provide information to the auditor general strikes at the heart of accountability and makes a farce of their promise of openness and transparency," said NDP MP David Christopherson.

In their report, auditors noted that, while six subsidies to fossil fuel producers have been reformed through legislation, other tax measures have not changed.

And the Finance Department has no plan in place to phase out and rationalize the government's remaining fossil fuel subsidies, they concluded.

Without a clear understanding of the subsidies, the government can't assure Canadians that it's living up to its commitment to phase them out by 2025, the report added.

Meeting that commitment, the auditors concluded, will help lower greenhouse gas emissions by reducing wasteful consumption of fossil fuels, resulting in a positive impact on the health of Canadians and investments in green technology.

In his response to the report, Morneau acknowledged that certain information, including budget briefing notes, were excluded from what was provided to auditors, but said the government has since acted to widen disclosures.

"To ensure (auditors have) access to all relevant documents and information . . . an Order in Council has been issued to provide the auditor general, when requested, with access to confidential information that is included in budget preparation documents that have been developed since the beginning of the government's mandate, specifically Nov. 4, 2015," the minister said in a statement.

"This is an unprecedented release of information to the OAG and will assist him to undertake his work to find areas where the government can improve its delivery of services and programs for Canadians."

The report called on the government to clearly define how it intends to phase out remaining fossil fuel subsidies, and to ensure low-income Canadians aren't adversely affected by the plan.