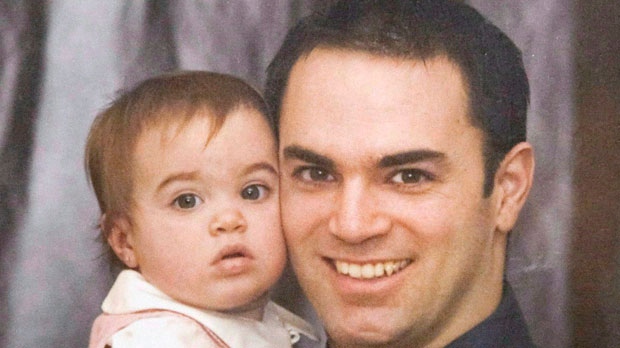 The federal government will introduce on Monday its long-awaited legislation aimed at making it more difficult for those deemed not criminally responsible in court to be freed.

The proposed reforms were in part prompted by the case of Quebec doctor Guy Turcotte, who was found not criminally responsible for the 2009 stabbing deaths of his young son and daughter.

The case sparked public outrage in Quebec and across the country.

During his first-degree-murder trial, Turcotte confessed to stabbing his children repeatedly. The jury found him not criminally responsible after Turcotte said he could not remember the slaying and had experienced blackouts.

After 46 months in a mental institution, he was deemed fit for release.

Earlier this month, the Quebec Court of Appeal ordered a new trial for Turcotte on renewed first-degree murder charges for his children’s killings.

Industry Minister James Moore and Justice Minister Peter MacKay are scheduled to speak about the legislation on Monday.