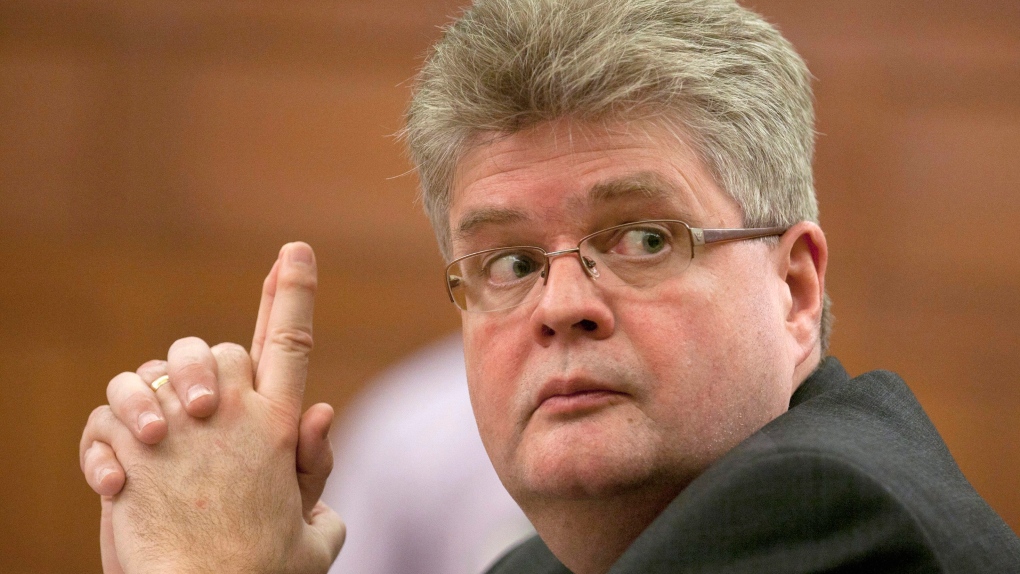 OTTAWA – Federal Ethics Commissioner Mario Dion will take a "prolonged" absence from his role as the government’s conflict of interest watchdog, due to "medical reasons."

"Despite these exceptional circumstances, the work of the office will continue," his director of communications Melanie Rushworth said in a statement. "The Office also continues to gather information for any ongoing investigations."

Dion had recently undertaken a probe into whether Prime Minister Justin Trudeau broke federal ethics laws in relation to the ongoing SNC-Lavalin controversy.

His office announced on Feb. 11 that he had launched an investigation in the case because he had "reason to believe that a possible contravention" of the Conflict of Interest Act has occurred, specifically regarding a public office holder seeking to improperly influence a decision of another person.

Former justice minister and attorney general Jody Wilson-Raybould has alleged that she faced high-level "veiled threats" and "sustained" political interference from nearly a dozen senior officials between September and December 2018 to seek a deferred prosecution agreement for SNC-Lavalin. Trudeau has denied any wrongdoing but has acknowledged that he and his staff could have acted differently as the scandal unfolded.

The government has waived any relevant solicitor-client privilege and cabinet confidences related to the SNC-Lavalin criminal case, to allow Wilson-Raybould and "any person who directly participated in discussions with her," to speak about the case as part of Dion's probe.

Dion's office would not confirm how many investigations are currently underway, citing "statutory confidentiality requirements."

The current government appointed him to the role in December 2017, taking over for Mary Dawson in early 2018. Prior to this position Dion was the chair of the Immigration and Refugee Board of Canada and has also been the public sector integrity commissioner.

The ethics commissioner role comes with a seven-year term. His office said he will resume his duties "as soon as he is able to do so," and requested privacy for Dion and his family in the meantime.