Elections Canada used a helicopter to deliver ballots to 27 lighthouses 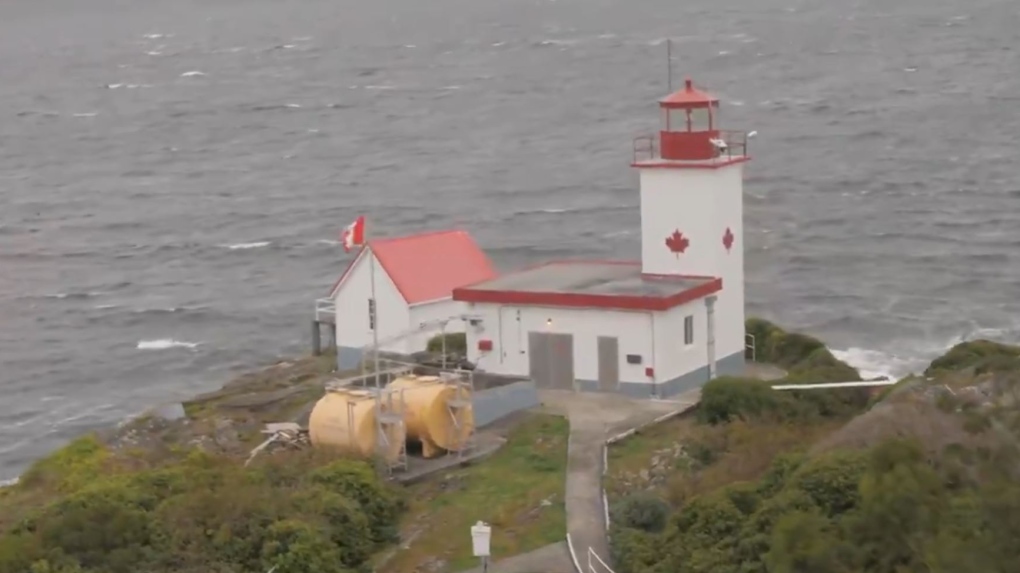 The government agency -- which has delivered ballots by boat, snowmobile and plane in the past -- used a chopper owned by the Canadian Coast Guard for three days in October to shuttle two Elections Canada service agents to 27 lighthouses.

In total, 58 people living on the islands voted ahead of the Oct. 21 election day.

“It is Elections Canada’s mandate to make sure every eligible elector is able to cast their ballot, and we will make every possible effort to allow them to do that,” Gauthier told CTVNews.ca in a phone interview.

Videos of the mission shared on Twitter show a helicopter circling above the picturesque, rocky islands. Elections Canada agents brought along ballots, envelopes and a ballot box and had two overnight stops in the coastal communities Port Hardy and Prince Rupert.

Elections Canada could not provide a price tag for the trip but said they were “piggybacking” on an existing Coast Guard cargo trip – a standard practice to save on costs.

“It’s not like Elections Canada is incurring a huge cost to take those ballots out. It’s the staff, their time, and they’re hired to work the election anyway,” Gauthier said.

Mail-in ballots weren’t an option, Gauthier said, because the lighthouses – which are all operated by the government -- don’t have regular mail access.

Canada’s population is highly concentrated along the southern border. According to a 2016 Statistics Canada report, 66 per cent of the population lives within 100 kilometres of the U.S.-Canada border.

For those living in the hardest to reach areas, Elections Canada is sometimes forced to get creative. Every election, the Voisey’s Bay Mine in Labrador pays for a plane and pilot to transport Elections Canada agents to the mine to allow the 700 or so workers to vote.

When a sudden October snowstorm wiped out power and forced the evacuations of 13 First Nations communities in Manitoba, Elections Canada set up what’s called a “super poll” in Winnipeg to help displaced people vote in their ridings back home. Similar efforts were made for hydro workers working to restore power.

Around the Elections Canada offices, there are rumours that a dog sled was once used to ferry ballots from an isolated northern community.

“That remains an urban legend around here,” Gauthier said.

During the election, a Coast Guard helicopter brought two Elections Canada service agents to 27 lighthouses along the coast of BC to make sure lighthouse keepers could vote. #behindthescenes #cdnpoli 1/2 pic.twitter.com/Fusg2cKwRP

A Transport Canada pilot flew the team to each lighthouse, allowing more than 50 registered electors to vote by special ballot. #behindthescenes #cdnpoli 2/2 pic.twitter.com/jrEaHfgCBW