Justin Trudeau’s election night win is one for the record books in more ways than one.

Canadians ushered in their first political dynasty in the country’s history on Monday night, when the son of former prime minister Pierre Elliott Trudeau was elected with a majority mandate.

Unlike the U.S., where political families such as the Kennedys, Bushes and Clintons are somewhat commonplace, dynasties have been virtually unheard of in Canadian politics – until now.

The eldest son of Pierre Trudeau and then-wife Margaret, Justin Trudeau was born on Christmas Day, 1971. His father was prime minister at the time, just three years into his first Liberal mandate.

Pierre Trudeau would remain prime minister -- save for a short government change -- until February 1984, as Justin Trudeau, the eldest of three sons, approached his teen years.

As such, Justin Trudeau has lived most of his life in the public eye. 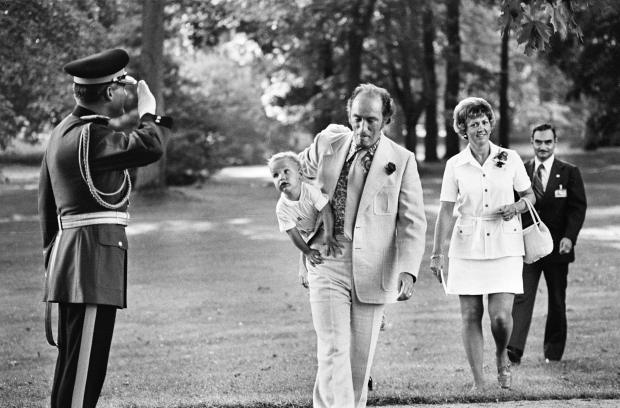 His childhood years were spent in the corridors of Parliament Hill, and the prime minister’s residence, 24 Sussex Dr. It is where he will once again reside, only now with his wife, Sophie Gregoire-Trudeau, and their three young children.

Though Justin Trudeau has been leader of the Liberal Party since 2013, Canadians have yet to see whether he will govern the country in a similar fashion to the elder Trudeau, who died in 2000. 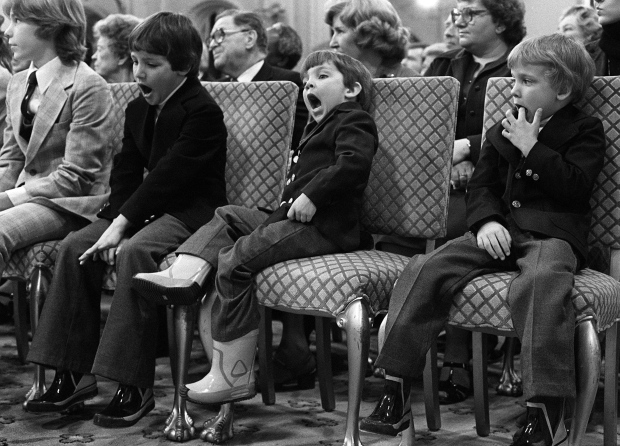 In his 2014 memoir, “Common Ground,” Justin Trudeau says he initially shunned the notion of entering the political sphere.

On the campaign trail, the younger Trudeau did, at times, try to distance himself from some of aspects of his father’s more controversial policies of years past. 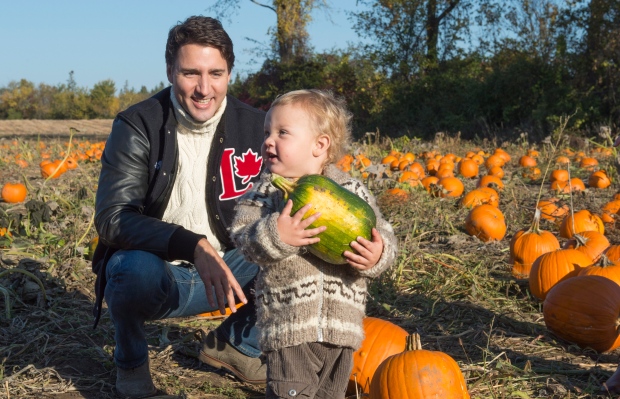 But he’s also touted his father’s record on constitutional matters, immigration and multiculturalism.

Now, as he prepares to lead the country, there is no doubt that the elder Trudeau’s legacy will loom large.

At a leaders’ debate in September, the younger Trudeau made it clear that he isn’t shying away from his father’s prominent place in Canadian political history.

“Let me say very clearly: I am incredibly proud to be Pierre Elliot Trudeau’s son,” Trudeau said. “I know he wouldn’t want us to be fighting the battles of the past; he’d want us squarely focused on the future and how we’re going to respond to Canadians’ needs.”