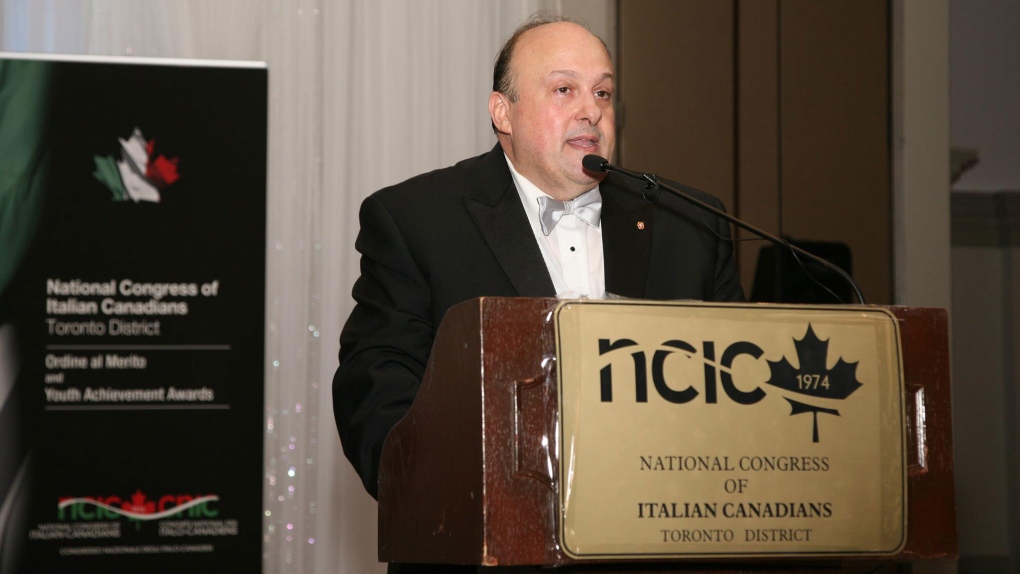 OTTAWA - A failed Conservative candidate is contesting the nomination for the new Toronto-area riding of King-Vaughan, accusing the winner of "engaging in one of the greatest travesties of justice."

Lawyer Michael Tibollo lost the nomination to real estate agent Konstantin Toubis in a vote that was held last Thursday at an Ahmadiyya Muslim community centre, adjacent to the mosque.

In a letter to supporters, Tibollo said he has asked the Conservative Party of Canada to investigate tactics by the Toubis' team and to disqualify him from running in the next election.

Tibollo claims supporters of Toubis plastered signs up and intimidated his supporters from voting.

"It was only after the threat of police involvement that the signs started coming down again, rather than comply, they decided to write their own rules and redirect traffic of our supporters away from the property," Tibollo wrote.

"We saw a group of people occupy private property, disrespect the owners of the property and utilize tactics of intimidation, threats of physical violence, bullying, lying and cheating to further their goals. This Machiavellian approach of 'end justifies the means' is reprehensible, if not criminal."

Alamas Tariq, a supporter of Tibollo, also wrote to the Conservative Party to accuse the Toubis team of playing dirty politics.

"Being fully aware that this month is a holy month for the neighbouring Muslim community, they blared loud music and stuck sign posts all over the Mosque property without soliciting permission from relevant minorities," Tariq wrote. "While I personally registered a great number of people to the Conservative Party, over 170 were missing from the list approved by Ottawa."

Toubis had no comment when contacted by CTV News.

The Conservative Party is already investigating complaints about a contentious battle for the new riding of Oakville North-Burlington.

Mississauga-Brampton South Conservative MP Eve Adams and Oakville chiropractor Natalia Lishchyna have each claimed that the other side isn’t playing by the rules.