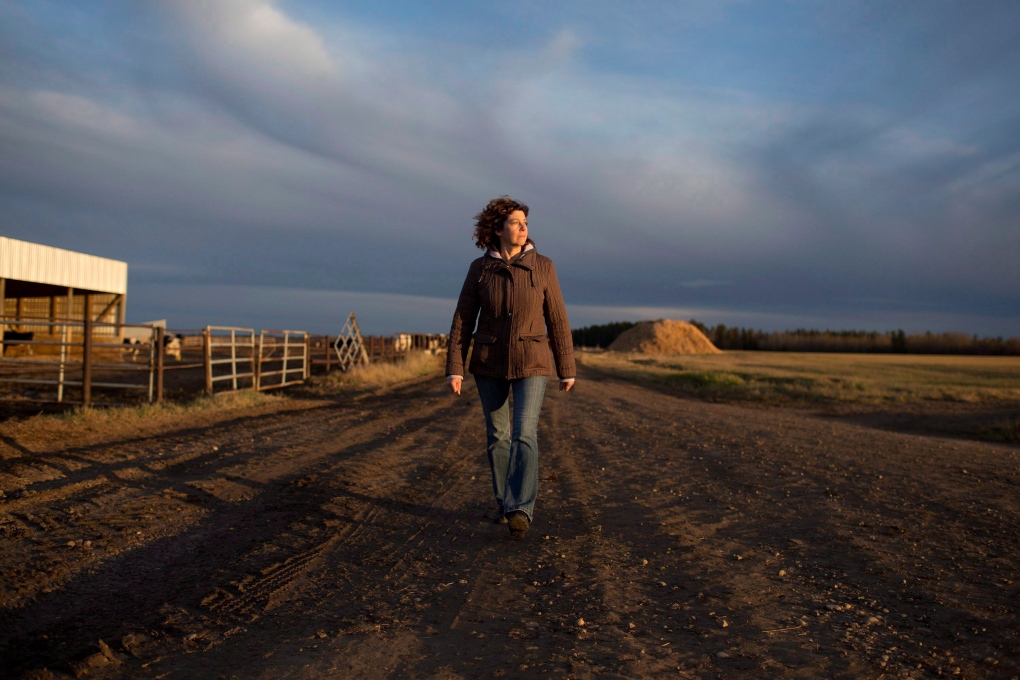 EDMONTON -- Alberta's controversial farm bill has passed in the legislature following one final round of heated debate.

Once proclaimed, the first part of the Enhanced Protections for Farm and Ranch Workers Act will come into force on Jan. 1.

Paid farm workers will be eligible to receive workers' compensation benefits if they're hurt on the job.

They will also be allowed to refuse unsafe work, without fear of repercussion, under occupational health and safety rules.

More specific rules on safety, labour relations and employment standards are to be crafted in the coming year in consultation with farmers.

Before the bill passed, opposition members accused the government of not listening to constituents, while the New Democrats said a farm safety law is the right thing to do.