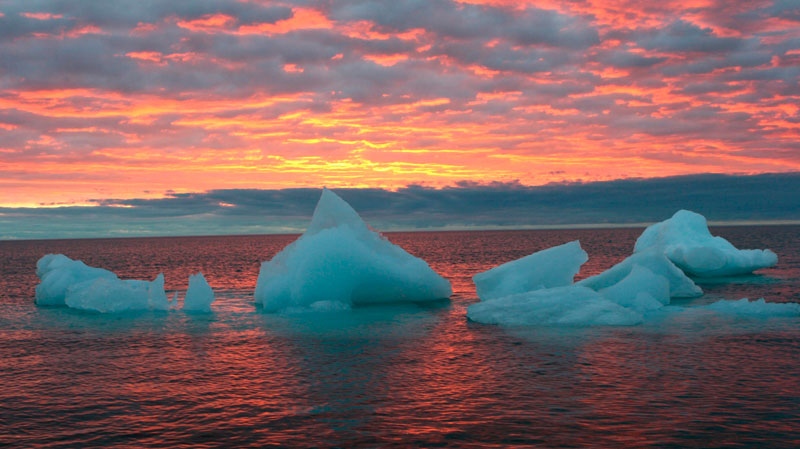 The fragile ozone layer shielding our planet from ultraviolet rays has deteriorated to unprecedented lows over the Arctic, the UN weather agency said Tuesday.

The ozone in the Arctic has depleted by about 40 per cent from the winter's start through to late March -- exceeding the previous seasonal loss of about 30 per cent, the World Meteorological Organization said.

The group said it appears that two factors are at play: a very cold winter in the stratosphere over the region; and the continuing presence of ozone-destroying chemicals in the atmosphere, such as fire retardants and coolants.

Arctic ozone conditions can vary greatly from year to year. Depending on the weather and temperatures, some Arctic winters experience almost no ozone loss while others – like this one – see substantial depletion.

This year, the Arctic winter was warmer than average at ground level, but it was colder than normal in the stratosphere, which is the second major layer of the Earth's atmosphere and starts at about 10 km altitude, reaching up to an altitude of about 50 km.

Although the scope of the Arctic ozone destruction this year is unprecedented, it is not unexpected, WMO scientists said.

Scientists were aware that ozone-depleting substances, such as chlorofluorocarbons (CFCs) and halons, once present in refrigerators, spray cans and fire extinguishers, are still present in heavy concentrations the stratosphere.

The scientists also knew that a significantly cold Arctic winter could cause those chemicals to convert into active ozone-depleting gases.

When the cold temperatures persisted into spring -- when the sun returns after the polar night – the chemicals combined with the sunlight to cause ozone destruction.

The good news is that the chemicals responsible for ozone destruction have been phased out, under the 1987 Montreal Protocol.

That agreement has been highly successful in cutting production and consumption of ozone-destroying chemicals. In fact, without the Montreal Protocol, this year's ozone destruction would most likely have been worse, the WMO said.

But it will still take many, many years for concentrations of the chemicals to fall.

According to WMO and UN Environment Programme projections, the ozone layer outside the polar regions is projected to recover to its pre-1980 levels sometime between 2030 and 2040.

The springtime ozone layer over the Antarctic won't recover until around 2045-60, and in the Arctic, it will probably recover one or two decades earlier.

Scientists concerned about global warming typically focus on the Arctic, because that is the region where the effects are expected to be felt first.