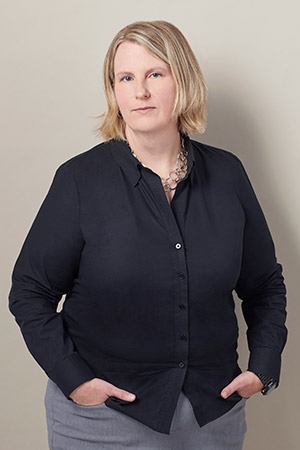 Meredith MacLeod joined CTV News' national digital team in Toronto in 2015, after building a career in newspapers. She has been part of CTV News coverage of everything from royal weddings to gun violence and elections to NBA championship parades. Meredith thrives on feature writing, along with the adrenaline rush of breaking news, and can write with authority about politics, urban affairs, business, sports, lifestyle, LGBTQ issues, human interest, technology and health.

Meredith holds a Bachelor of Arts in history and political science from McMaster University and a Masters of Arts in Journalism from Western University. Her work has appeared in The Globe and Mail, the Toronto Star, Broadview, Hamilton Magazine and many other publications.

She owns a successful writing and editing business and has taught journalism at several universities and colleges for more than 12 years, including courses in news and feature writing, layout and design, media ethics and law, history of news and newspaper production.