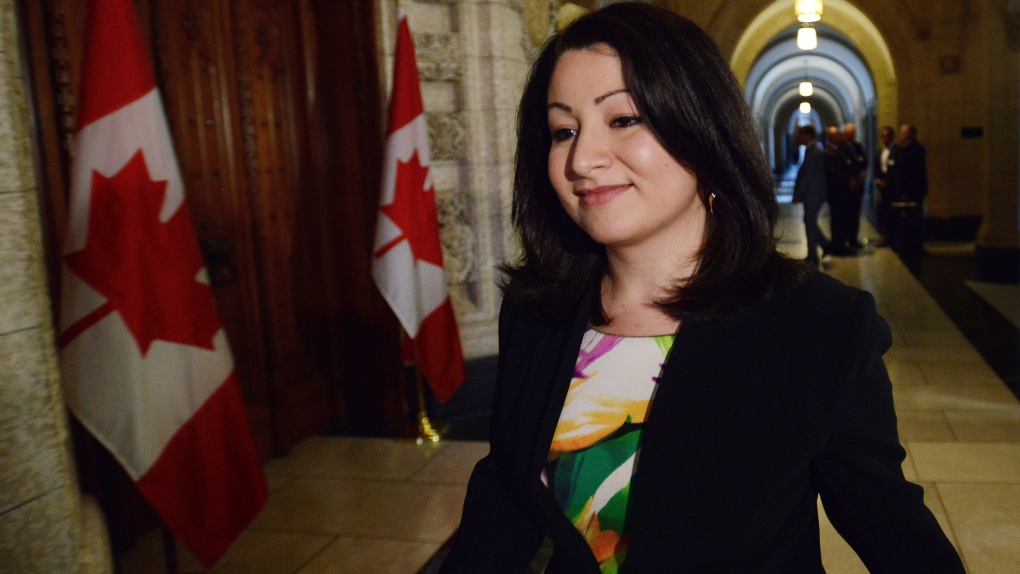 Peterborough-Kawartha MP Maryam Monsef leaves after speaking to reporters in the House of Commons, in Ottawa, on Thursday, June 2, 2016. (THE CANADIAN PRESS/Sean Kilpatrick)

TORONTO – There were two wins in the federal riding of Peterborough-Kawartha on election night. Liberal incumbent candidate Maryam Monsef held on to her seat, and the constituents there secured their reputation for picking political winners.

The riding has a nearly 40-year record as a bellwether riding, meaning the party with the winning candidate locally has been the party that forms government by the end of election night.

With Monsef’s win echoing the Liberal win, that record is upheld.

The Liberal cabinet minister faced off against the same Conservative candidate she defeated in 2015: Michael Skinner, and much like the national polls were showing leading up to election night, it seemed like a too-close-to-call race.

CTV News first visited the riding on the first day of the federal election campaign to get a sense of how the race was shaping up. At the time it was already looking close with two clear frontrunners, and affordable housing, the local opioid epidemic, and the unpopularity of Ontario Premier Doug Ford was top of mind for constituents.

After two more trips down the highway from Ottawa—coinciding with visits from Liberal Leader Justin Trudeau and Conservative Leader Andrew Scheer—it became clear that the story of the riding was more layered than that.

Read our full profile of the riding, here.