K-pop superstars BTS to perform in Saudi Arabia in October 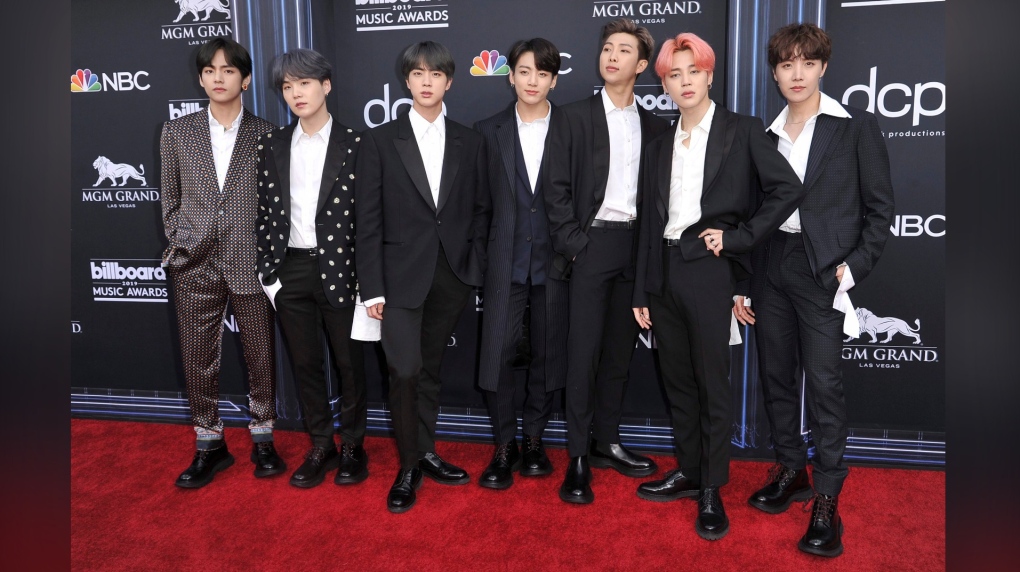 BTS arrives at the Billboard Music Awards on Wednesday, May 1, 2019, at the MGM Grand Garden Arena in Las Vegas. (Photo by Richard Shotwell/Invision/AP)

K-pop boy band BTS have announced a performance at the King Fahd International Stadium in Riyadh, Saudi Arabia, in October as part of their Love Yourself: Speak Yourself world tour, drawing both criticism and commendations online.

Last week, rapper Nicki Minaj pulled out of her planned Saudi Arabia performance at Jeddah World Fest to “make clear her support for the rights of women, the LGBTQ community and freedom of expression.” She is the latest in a string of artists either revoking tour dates in the Kingdom or drawing backlash for performing there.

BTS fans, called ARMY, have had mixed reactions to the groups plans.

Saudi Arabia has been criticized for its record on human rights abuses in the. The Kingdom sparked international outrage for its imprisonment of women’s rights activists, which included a call from Foreign Affairs Minister Chrystia Freeland last year for them to be released. Saudi Arabia has also been criticized for its role in the war in Yemen and for the death of journalist Jamal Khashoggi.

Fans in support of the concert pointed out that BTS is not going to Saudi Arabia at the behest of the government, but will be the first foreign artists to have a solo stadium concert in Saudi Arabia.

“You can’t expect BTS to only perform in countries whose politics you 100% agree with,” one fan posted on Twitter. “If BTS in any way show support to the government while there I will be disappointed, but I have faith that they as UN ambassadors will simply focus on giving their fans there a good concert.”

Another wrote on Reddit: “No need to make it a political issue, K-pop artists have performed in plenty of countries with unfavourable government including the U.S, China, Russia etc.”

The demand for K-pop in the Kingdom is high, as K-pop group Super Junior, their sub-units and group Stray Kids performed in Saudi Arabia over the weekend as part of the Jeddah Season Festival. The tickets sold out in just a few hours and online traffic was so heavy the website crashed.

BigHit, the company behind BTS, has yet to respond to the criticism.

BTS to perform in Saudi Arabia in October