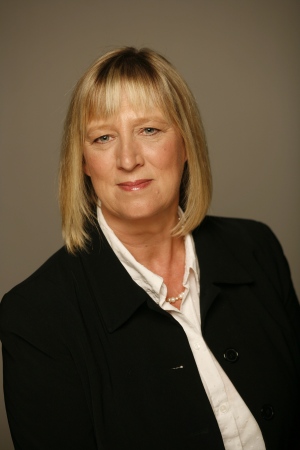 In May 2014, Travers was recognized with the RTDNA President’s Award –This award honours individuals or groups that have brought distinction or made major contributions to journalism.

Previously, Travers served as Vice President and Executive Producer of CTV’s national morning show, CANADA AM, delivering Canadians the most significant stories of the day, from prominent newsmakers and celebrities to breaking news headlines from around the world. Under Travers’ direction, CANADA AM produced a wide variety of special broadcasts, including the Shooting at Dawson College, Royal Wedding of Charles and Camilla, the royal visit to Charlottetown by William and Kate, musical performances including Shania Twain, Adele, Ed Sheeran, and more, and powerful programs devoted to mental health issues such as PTSD and youth suicide.

Travers was integral to the production of the 1995 Quebec Referendum campaign coverage and Referendum night special. She also coordinated and produced coverage of the 1998 ice storm, field-produced reports from New York after 9/11, and was instrumental in the launch of Quebec’s Global News operation.

Travers served as a television representative on the Advisory Board for Quebec’s first Amber Alert program. She studied journalism at Carleton University, where she received a Bachelor of Journalism with Honours. Travers began serving on the executive board of the Radio-Television Digital News Association of Canada in 2001 as Vice-President – TV. She is the current president of the Radio-Television Digital News Foundation and was previously the RTDNA Awards Chair.

Travers is also the recipient of the 2005 RTNDA Distinguished Service Award, which recognizes an individual who is deemed to have rendered exemplary service to the benefit of both RTNDA and broadcast journalism. She was also the Chair of the Program Advisory Committee of the Broadcast program at Centennial College.

She speaks English, French, and Italian.