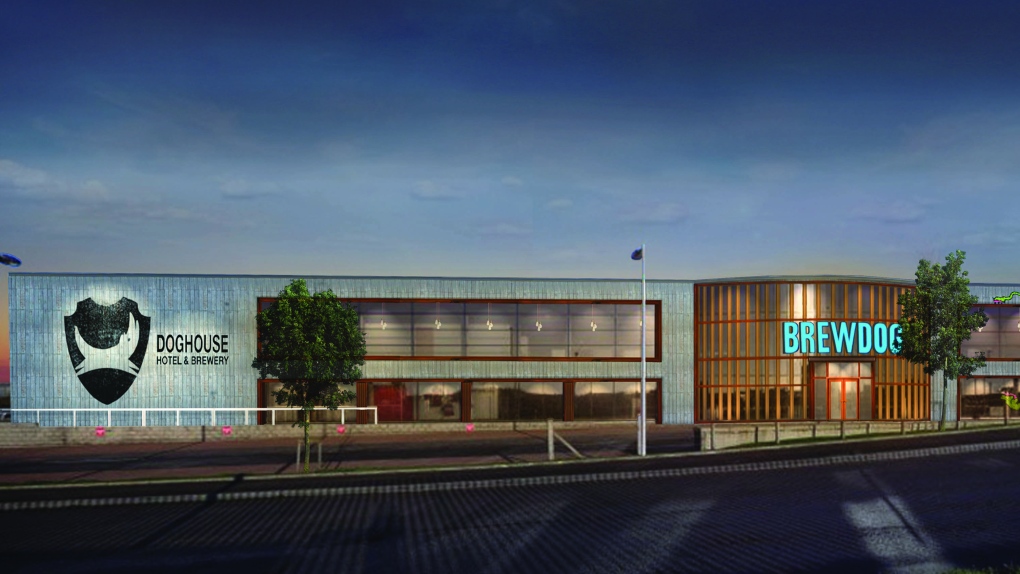 When independent craft brewery BrewDog opens the DogHouse hotel in Aberdeenshire, Scotland in early 2019, guests will never be far from a pint of suds -- bathroom included. (© Courtesy of Brewdog)

Attention beer geeks: A craft beer hotel is set to open in Scotland next year, with features that will include beer taps in every room and an en-suite beer fridge built right into the shower wall.

It's the stuff of beer lover dreams.

When independent craft brewery BrewDog opens the DogHouse hotel in Aberdeenshire, Scotland in early 2019, guests will never be far from a pint of suds -- bathroom included.

To be built on the site of its brewery's Aberdeen headquarters -- which is also expected to expand with the addition of a 300-hectolitre brewhouse, canning and packaging hall -- the hotel will feature 26 rooms, all of which will feature their own beer taps.

Because true beer lovers are always thirsty -- the shower is no exception -- a built-in beer fridge makes sure guests will never go long without. 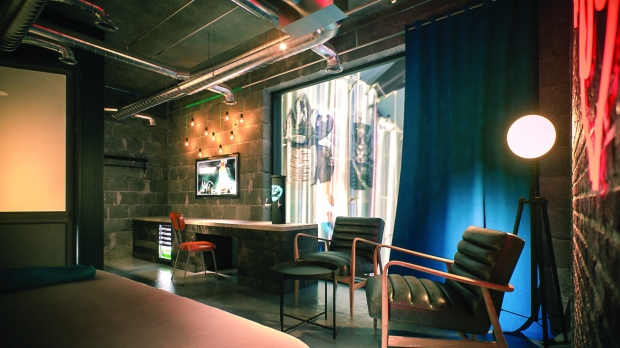 To create a truly immersive experience, rooms overlook the brewery and pull back the curtain on how brewers work. Guests can also learn about where the magic happens with tours of the brewing facility itself.

News of the Scottish opening comes after the brewery announced plans to open a beer hotel at its American brewery in Columbus, Ohio. A crowdfunding campaign on Indiegogo raised US$324,482 by 2,160 backers.

Amenities for the American outpost include beer-themed meals and beer spa treatments like malted barley massages and hop face masks.

That hotel is expected to open in late 2018.

Funding for the Aberdeen hotels will also come from the brewery's Equity for Punks crowdfunding initiative, which has so far raised more than $74 million since 2009.

The Doghouse Hotel from BrewDog on Vimeo.