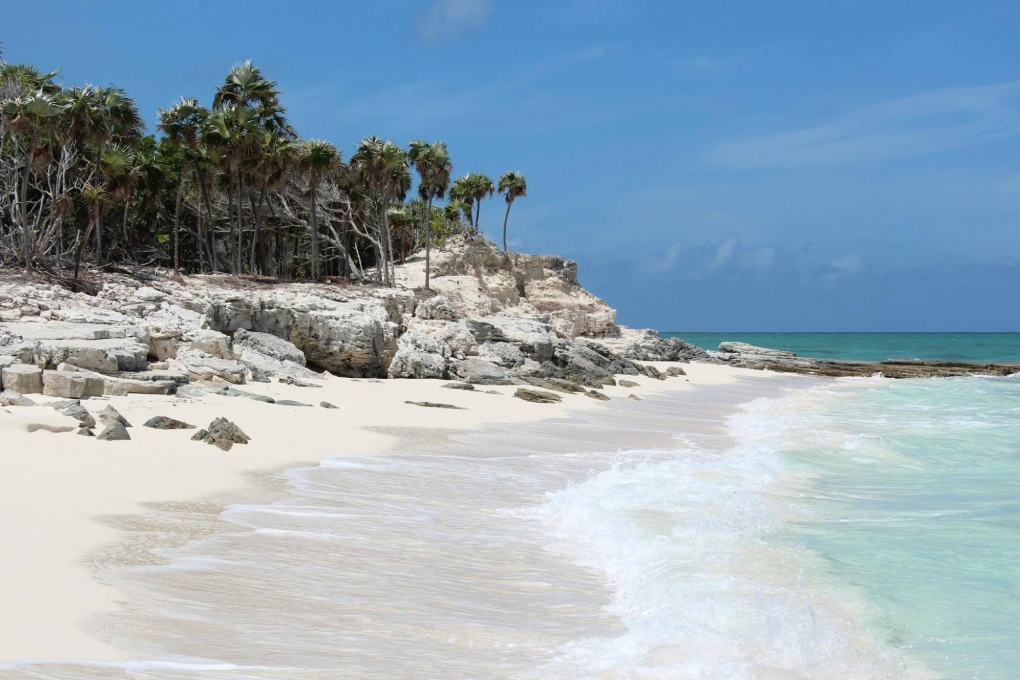 Grace Bay on the Turks and Caicos island of Providenciales has been crowned the world's best beach by TripAdvisor. (©TripAdvisor)

Grace Bay on the Turks and Caicos island of Providenciales has been crowned the world's best beach by TripAdvisor.

With its clear blue waters and vast white sands, Grace Bay in the Turks and Caicos Islands scored the most positive reviews and ratings from travelers on TripAdvisor, topping the site's Traveler's Choice Awards for beaches, announced February 17.

The Atlantic Ocean -- more precisely, the Caribbean -- is the place to be for travelers looking for crystal clear waters and breathtakingly beautiful beaches, according to the latest rundown of the world's best beaches from reviews website TripAdvisor.

Grace Bay on the Turks and Caicos island of Providenciales bagged first place in the global ranking, with Playa Paraiso in Cayo Largo, Cuba, in third place. Other Caribbean beaches in the top ten include Cayo de Agua (5th) in the Los Roques National Park, Venezuela; Flamenco Beach (6th) in Culebra, Puerto Rico; and West Bay Beach (9th) in the Bay islands, Honduras.

Still in the Atlantic, second place in the global top 10 went to Brazilian beach Baia do Sancho, on Fernando do Noronha.

Florida dominated the top 10 beaches in the US with no less than six entries, including Clearwater Beach in the number one spot. Hawaii also bagged three of the US top ten, with Lanikai Beach in Kailua, Oahu, ranking highest in second place.

Spain and Greece top the bill in Europe

On the Old Continent, Spain and Greece are each home to six of Europe's top beaches, with Playa de Ses Illetes on the Balearic Island of Formentera in first place, and Elafonissi Beach on Crete coming second. Portugal is a serious contender too, thanks to four beaches in its Algarve region. The highest-ranking Portuguese beach is Praia da Marinha in third place. Cyprus bagged ninth place with Fig Tree Bay in Protaras, and Turkey's Iztuzu Beach on the Aegean Coast came eighth.