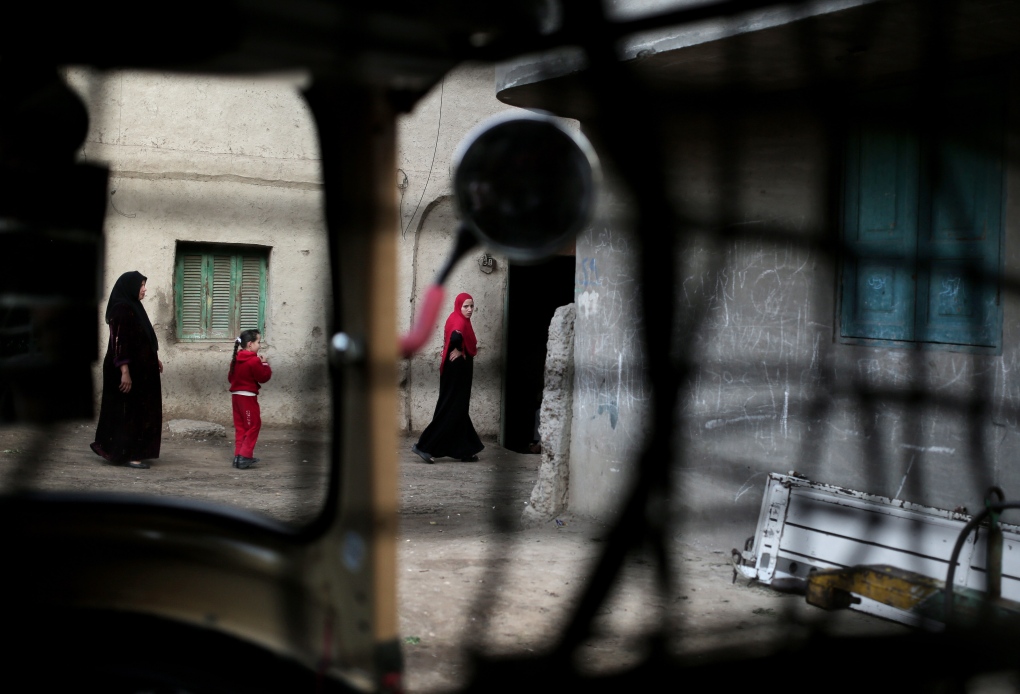 LONDON -- Authorities in the U.S. and Britain said Friday they are stepping up co-operation to tackle female genital mutilation, staging joint operations at airports in London, New York and elsewhere to raise awareness of an issue that affects millions of girls and women worldwide.

Police and border security agencies on both sides of the Atlantic signed a new agreement to share intelligence about when and where victims may be taken for the procedure, known as FGM, and help identify perpetrators. In the past week, officials also targeted travel hubs including Heathrow, JKF airport and Eurostar stations, approaching people travelling from countries where the practice is common and encouraging them to report any concerns.

The mutilation of girls' external genitals for non-medical reasons, sometimes known as female circumcision, is practiced in some two dozen African countries and parts of the Middle East and Asia. It also affects many immigrant and refugee communities in Europe and the U.S., where some families avoid detection by taking girls abroad for the cutting, often during school holidays.

"It's not just in Africa and Asia ... The fact is FGM is also happening in the U.S., it's happening here in the U.K, and is still happening to our young girls when they travel abroad," said Lew Lukens, Charge d'Affaires at the U.S. Embassy in London. "It is still legal in much of the United States, and there are half a million victims in the United States. That's a staggering fact if you think about it."

Mark Shaffer, who leads investigations into rights violations at the U.S. Immigration and Customs Enforcement, said official figures estimate that from 1990 to 2016 victims of female cutting in the U.S. rose 300 per cent to more than 500,000.

The procedure is illegal in the U.S. on the federal level, and 26 states have outlawed it. In Britain, carrying out or facilitating the procedure is a crime -- even if the victim is taken abroad for it -- and is punishable by up to 14 years in prison. But investigating and punishing perpetrators is difficult, because the issue isn't openly discussed and the pressure to undergo the procedure often comes from family members.

"Frequently, the survivor is unwilling to give evidence against those closest to them," said Commander Ivan Balhatchet, from Britain's National Police Chiefs Council. "Our intelligence picture is quite frankly woeful."

Over 200 million women and girls in 30 countries across three continents have experienced genital mutilation, U.N. Secretary-General Antonio Guterres said earlier this year, calling it a "gross violation of the human rights of women and girls."

The U.N. Population Fund projects that the estimated 3.9 million girls subjected to genital cutting every year will rise to 4.6 million by 2030 due to expected population growth, unless urgent action is taken.

In July, an activist in Somalia reported that a 10-year-old girl bled to death after the procedure, undergone by some 98 per cent of women and girls in that nation.