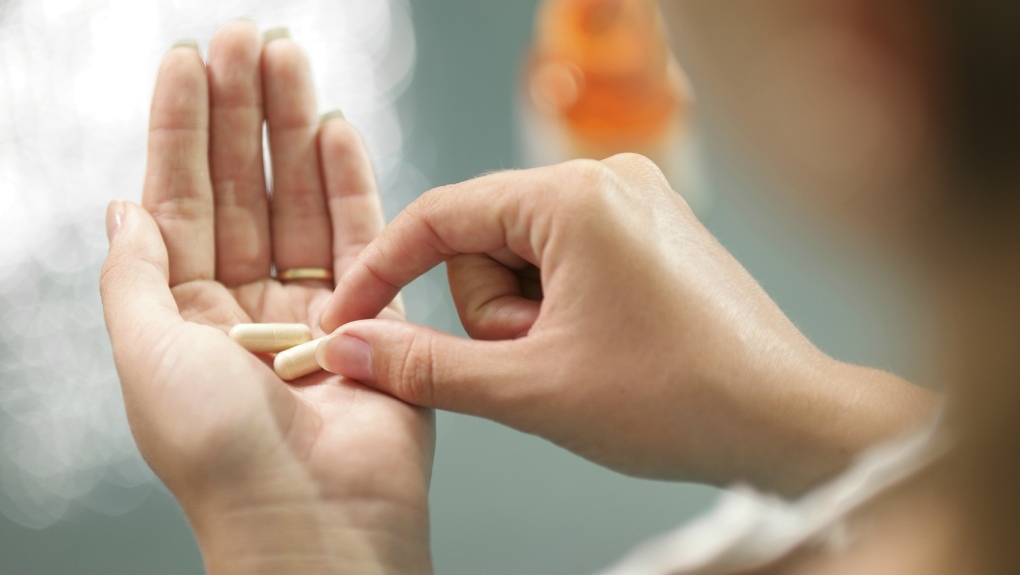 Women of childbearing age have long been urged to take folic acid to prevent brain and spine defects in babies. © diego_cervo/Istock.com

Folic acid supplements are recommended for all women who are capable of bearing a child or are considering pregnancy, in order to reduce the risk of birth defects, a U.S. task force said Tuesday.

The U.S. Preventive Services Task Force published an update to its 2009 recommendation for folic acid supplementation in the Journal of the American Medical Association (JAMA), after reviewing new evidence.

Its latest recommendation is unchanged, and still calls for a daily supplement containing 400 to 800 micrograms of folic acid for women capable of or planning pregnancy.

Studies have shown that folic acid -- present naturally in dark leafy green vegetables, legumes and oranges -- can reduce the risk of certain spine and brain defects.

But scientists have wondered if a program dating back to the 1990s in some 80 nations, including the United States, to fortify cereal grains with folic acid, might have any impact on the need for supplements.

Upon review, experts found that "most women in the United States are not consuming fortified foods in a quantity needed to demonstrate optimal benefit," said the report by the USPSTF, an independent, volunteer panel of experts.

Research has also shown that fewer than one-third of U.S. women of child-bearing age take a daily folic acid supplement.

"Clinicians should advise all women who are capable of pregnancy to take daily folic acid supplements," it added.

"The critical period for supplementation starts at least one month before conception and continues through the first two to three months of pregnancy."

Women of childbearing age have long been urged to take folic acid to prevent brain and spine defects in babies.

In 1992, the U.S. Public Health Service recommended 400 micrograms of folic acid daily for women of childbearing age, after research showed the B-vitamin supplement could significantly reduce the risk of spina bifida, in which the spinal cord and surrounding bones form incorrectly, and anencephaly which can leave babies missing parts of their brain and skull.

Neural tube defects are among the most common congenital deformities, affecting about 6.5 per 100,000 live births in the United States, according to the CDC.

About 1,200 US pregnancies are affected by anencephaly and 1,500 babies are born with spina bifida each year.

These defects vary in severity, and can be fatal.

"Folic acid supplementation prevents about 1,300 annual births from being affected by neural tube defects, according to recent estimates," said the task force report.

Any risks associated with folic acid supplementation were deemed "no greater than small."

According to an accompanying editorial in JAMA Pediatrics, the best way to prevent neural tube defects is by early supplementation.

"Since neural tube defects occur in the first few weeks of pregnancy, it is important for women to be taking the recommended amount of folic acid before they become pregnant," wrote Laura Mitchell, professor at the University of Texas Health Science Center at Houston School of Public Health.

"Because approximately one-half of pregnancies in the United States are unplanned, the USPSTF recommendation holds for all reproductive-age women, whether or not they are planning a pregnancy, so that all pregnancies benefit from this preventive measure," Mitchell said.

Other leading medical groups and federal health agencies also recommend at least 400 micrograms of folic acid daily for pregnant women, including the American College of Obstetricians and Gynecologists, American Academy of Family Physicians and the Centers for Disease Control and Prevention (CDC).

The upper limit for folic acid supplementation is 1,000 micrograms daily, according to the National Academy of Sciences Food and Nutrition Board, which says fewer than three percent of girls and women aged 14 to 50 years receive more than this amount of folic acid from supplements or food.