The pros and cons of swaddling your child 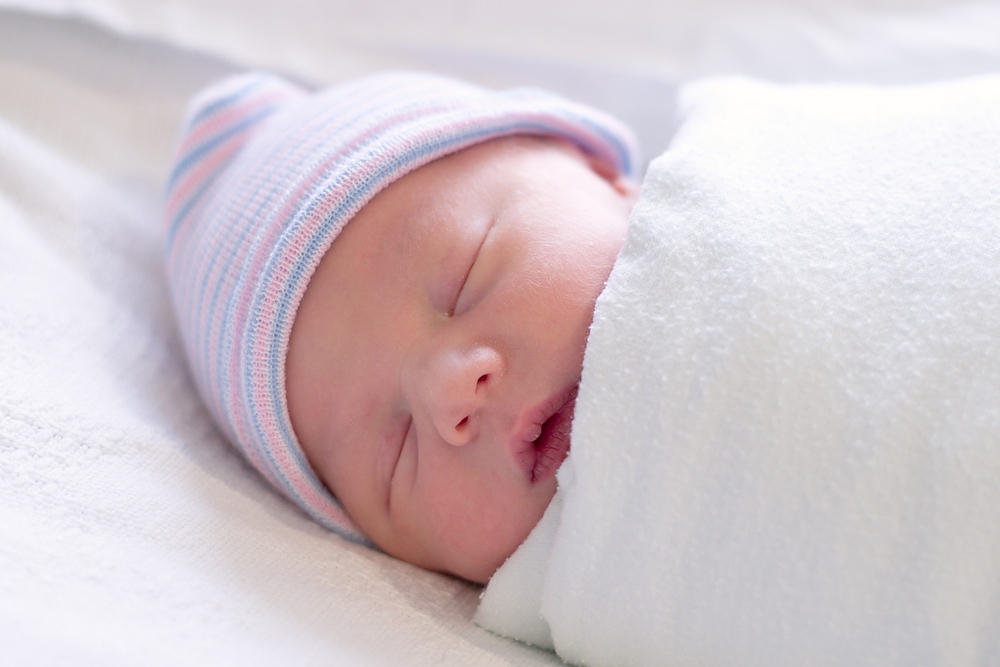 While many parents say swaddling is soothing and aids their child's sleep, research has shown links with osteoarthritis and hip replacement in middle age. (Vivid Pixels/shutterstock.com_

(PARIS-AFP) - The ancient practice of "swaddling" a baby in a blanket, arms restrained and legs stretched out, is making a comeback, but experts warned Tuesday it was bad for infant hips.

While many parents say the technique is soothing and aids their child's sleep, researchers underlined that links have been observed to osteoarthritis and hip replacement in middle age.

"Traditional swaddling is a risk factor for DDH (developmental dysplasia of the hip)," paediatric orthopaedic surgeon Nicholas Clarke wrote in the Archives of Disease in Childhood, a British journal.

"In order to allow for healthy hip development, legs should be able to bend up and out at the hips. This position allows for natural development of the hip joints.

"The babies' legs should not be tightly wrapped in extension and pressed together."

Clarke cited figures that about 90 per cent of infants in North America are nowadays swaddled in the first few months of life, and that demand for swaddling clothes increased by 61 per cent over a year in the UK in 2010-11.

The practice, believed to go as far back as the ancient Greeks and Romans, is said to mimic the baby's experience in the womb by creating a sense of warmth and security with light pressure all over the body.

It fell out of favour in the Western world decades ago over fears of adverse effects, but remains popular in the Middle East and some tribal communities.

An education programme in Japan against swaddling saw the prevalence of hip dislocation halve, said Clarke.

Store-bought swaddling clothes must have a loose pouch or sack for the baby's legs and feet, allowing for plenty of hip movement and flexing, he added.

Commenting on the article, orthopaedic surgeon Andreas Roposch of the Great Ormond Street children's hospital in London, agreed there was evidence that swaddling could affect the normal development of infant hips.

"Swaddling should not be employed in my view as there is no health benefit but a risk for adverse consequences of the growing and often immature hips," he said in comments distributed by the Science Media Centre.

Paediatrician Alastair Sutcliffe of University College London pointed out that in countries like Nigeria where women traditionally carry their babies with the legs splayed around their waist, there was a "virtually unseen" rate of hip dislocation.

"I would advise that if a baby needs to be wrapped up to get off to sleep that parents do this in a sympathetic and loose manner, and not tight especially around the babies' hips," he said.