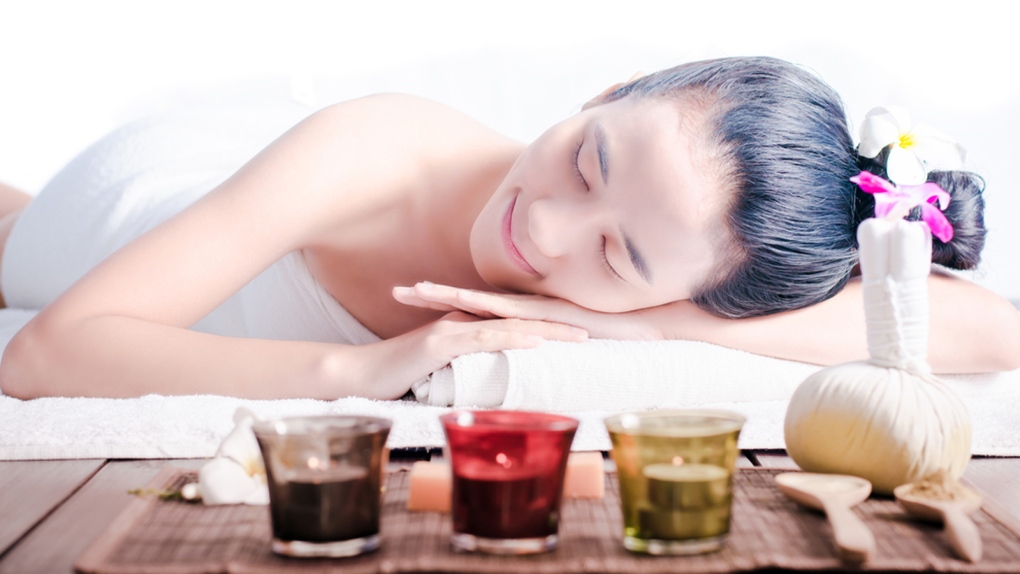 Self-administration of traditional Japanese massage might be an ideal way to treat insomnia. (Paisit Teeraphatsakool/shutterstock.Com)

A recent study suggests shiatsu massage could work as a non-pharmacologic sleep aid, particularly for those with insomnia derived from chronic pain.

Researchers at the University of Alberta conducted a pilot study in which they concluded self-administered pressure techniques of shiatsu, the traditional Japanese massage, could be an effective solution to insomnia.

"We know that sleep involves both physiology and learning. You don't just flip a switch and go to sleep," says Cary Brown, an associate professor of occupational therapy in the Faculty of Rehabilitation Medicine. "What we saw with this pilot is that it appears self-shiatsu may help your body to prepare for sleep and help you stay asleep for longer periods."

While the nine-person sample size is small, and researchers agree more work is needed, the study is of major importance because it brings to light a non-pharmacologic solution to pain and insomnia.

Medications for the aforementioned conditions are well-known for their potential for dependence and abuse.

Former ballerina and barrel racer Nancy Cheyne, who participated in the study, is now a patient with chronic lower back pain so debilitating she says lying in a bed is "torture," despite pain patches and opiates.

After just 15 minutes of self-shiatsu, Cheyne says she is out like a light.

"Usually within a few minutes of doing the pressure treatments, I'm gone -- asleep," she says. "Sometimes I can't even finish, I just go out."

Rather than waking up every 45 minutes as usual, Cheyne says shiatsu allots her up to two hours of sleep at a time.

Cheyne and the other study participants were taught the techniques by occupational and physical therapy students, and researchers followed up after two weeks, then again after eight weeks. Patients reported falling asleep faster and sleeping longer at both intervals.

Brown affirms the feeling of self-control the technique may bring to patients.

Whereas popping a pill and waiting for results is a passive way to treat pain and insomnia, learning the techniques and administering shiatsu occupies the mind.

"One of the barriers to falling asleep for people who have pain is they worry about what's going to happen and while you're laying there you're thinking about all these negative things, it occupies your attention," Brown says. "This relates to research on attention in cognitive theory."

The research team's findings were published in the Journal of Integrative Medicine.