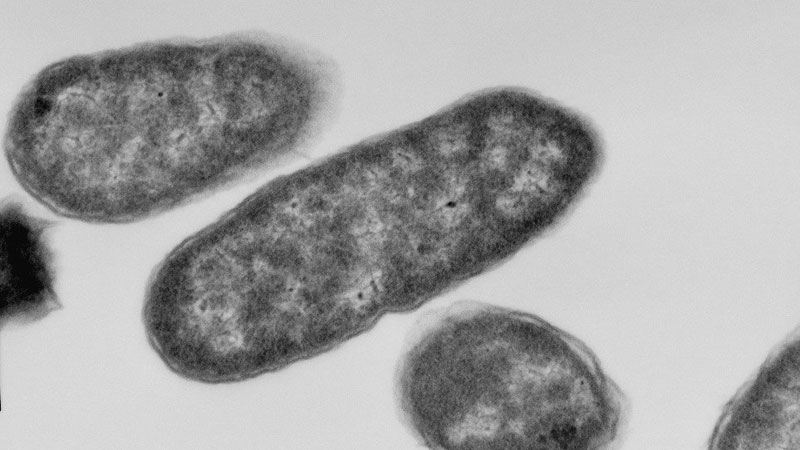 There have been 22 cases of E.coli confirmed in the province this week, according to an advisory issued Friday afternoon.

The Department of Health and Community Services advises people experiencing symptoms of E. coli, including severe or bloody diarrhea and abdominal pain, to seek medical attention.

The illness spreads mostly through ingestion of contaminated food or water, but can also spread through person-to-person contact.

A provincial medical officer of health says most cases are within the province's eastern health authority, including the capital city of St. John's, but others are in the central and western authorities.

Dr. Janice Fitzgerald said some of the cases are connected to an advisory issued by Memorial University earlier this week, saying Eastern Health was investigating reports of students experiencing gastrointestinal illness.

The university said Wednesday that test results indicated one student living in residence "may have contracted the E. coli bacteria" and 21 students had reported similar symptoms.

Fitzgerald said it's too early in the investigation to determine a cause of the outbreak.

The report by The Canadian Press was first published Oct. 4, 2019