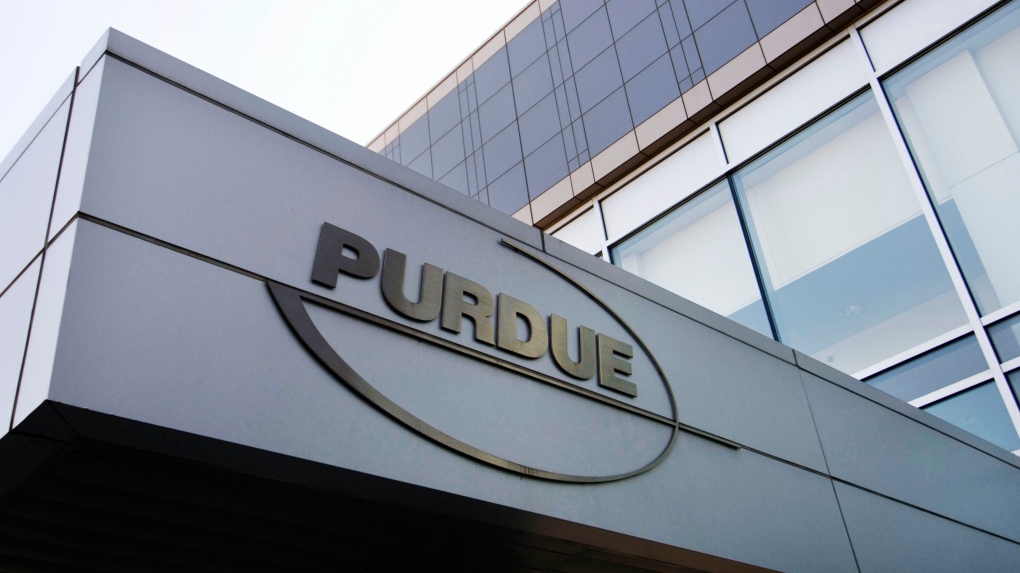 The wealthy owners of OxyContin maker Purdue Pharma started taking far more money out of the company after it was fined for misleading marketing of the powerful prescription painkiller.

A court filing made by the company Monday evening shows Purdue made payments for the benefit of members of the Sackler family who own the company totalling US$10.7 billion from 2008 through 2017. That includes taxes and other payments. Family members received $4.1 billion in cash over that period. By contrast, distributions for the benefit of family members from 1995 through 2007 totalled $1.3 billion.

The total amount family members received from the company was made public in a filing in October, but the new report offers new details on when the money was distributed.

"Today's report confirms what we revealed in our lawsuit: The Sacklers pocketed billions of dollars from Purdue while thousands of people died from their addictive drugs. This is the very definition of ill-gotten gains," Massachusetts Attorney General Maura Healey, the first attorney general to sue Sackler family members, said in a statement.

The Sacklers' wealth has received intense scrutiny from Healey and 23 other states attorneys general who are objecting to a plan to settle some 2,700 lawsuits against Purdue over the toll of opioids, including those filed by nearly every state.

The objecting attorneys general say that the settlement does not do enough to hold the family accountable for an opioid crisis linked to more than 400,000 deaths in the U.S. since 2000. The settlement calls for the family to contribute at least $3 billion in cash over time and give up control of the company. In all, the plan could be worth up to $12 billion over time.

But the offer comes with a major catch: The company says the family may back out if lawsuits against family members are allowed to move ahead. They're all on hold for now as the company's settlement efforts play out in bankruptcy court.

In a statement Monday, Daniel Connolly, a lawyer for one branch of the Sackler family, said it's not helpful to argue over how much family members received. "The Sackler family hopes to reach a productive resolution where they contribute Purdue for the public benefit and provide at least $3 billion of additional money to help communities and people who need help now," he said, "which makes more sense for everyone than continuing litigation that only squander resources."

The report by consultant Alix Partners included in a court filing Monday gives the most detail to date on how much the family benefited from Purdue.

The company said in a statement that it's providing "this exceedingly rare level of transparency to help ensure that all claimants, including attorneys general and the communities they represent, can support the settlement structure that would transfer more than $10 billion of value to the American public to address the opioid epidemic and save lives."

The report shows the Sackler payments jumped beginning in 2008 -- the year after Purdue agreed to pay a federal fine of $635 million for misleading the public about OxyContin's addiction risks.

Federal data made public earlier this year showed that OxyContin sales grew even after the fine. And the death toll from opioids, a class of drug that includes prescription painkillers as well as heroin and illicitly made fentanyl, rose, too, peaking in 2017.

The family, listed by Forbes magazine in 2013 as one the nation's 20 wealthiest, has stopped taking distributions from Purdue.

The filing shows the company kept paying family legal bills until early this year. From 2016 through Feb. 28, the company paid $17.6 million in Sackler legal bills, with nearly half that amount coming in 2019 as lawsuits mounted.

While Sackler family members remain the Stamford, Connecticut-based company's owners, none are now on its board of directors.