Man settles with Burger King over claim of needles in sandwich 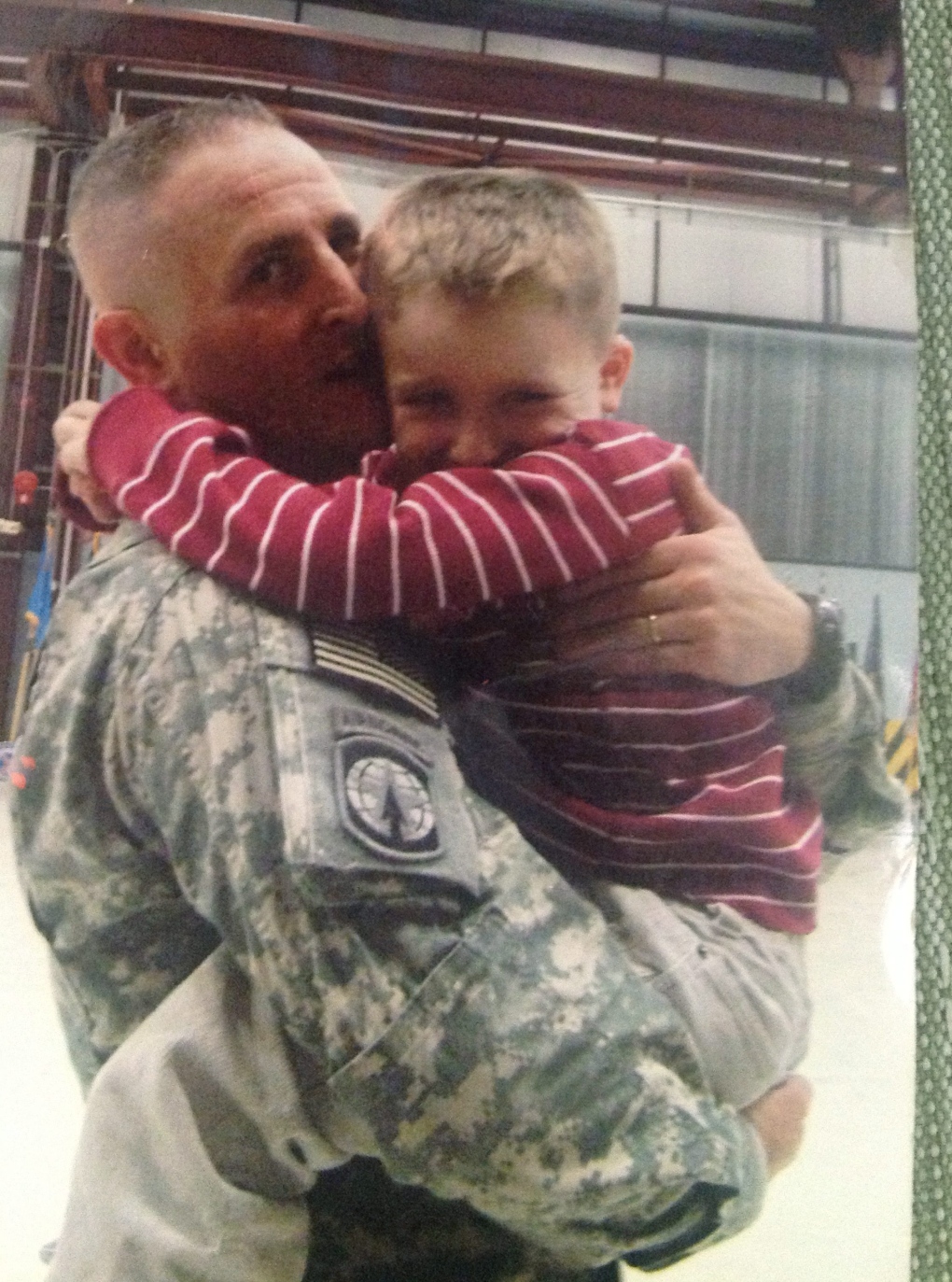 HONOLULU -- A retired soldier who filed a lawsuit saying there were needles in his Burger King sandwich has reached a settlement with the fast food chain, his lawyer said.

But a trial is still scheduled against the U.S. Army and Air Force Exchange, which operates the franchise on Schofield Barracks, the Hawaii Army base where the burger was purchased in 2010. A nonjury trial is scheduled for March 2.

Clark Bartholomew, a retired Army sergeant, filed the lawsuit claiming one needle pierced his tongue when he bit into his Triple Stacker sandwich and another lodged in his small intestine, requiring hospitalization.

Exact terms of the settlement reached Monday were confidential, but Bartholomew's lawyer, Paul Saccoccio, said it involves releasing Burger King Corp., and the food service company that provided the meat, from the lawsuit.

"We're confident in our case against the Burger King at Schofield," Saccoccio said Tuesday. "We're just trying to focus the issues and we move forward. We did it for judicial economy."

There have been several settlement attempts since the lawsuit was filed. When Bartholomew didn't attend one of the settlement conferences, a judge ordered him to pay nearly $8,500 in sanctions.

Government attorneys have said previously that the case should be dismissed because Bartholomew was injured during the course of his military service. A judge refused to throw out the case.

Bartholomew now lives in Chantilly, Virginia. He and his family will have to return to Hawaii for the trial in federal court in Honolulu.

A witness list filed by his attorneys indicates doctors and other medical professionals who treated Bartholomew are expected to testify.

Bartholomew is expected to testify about what he suffered, including the nine days it took for one needle to move through his body.