Insecticide used to treat head lice can cause cancer, WHO says 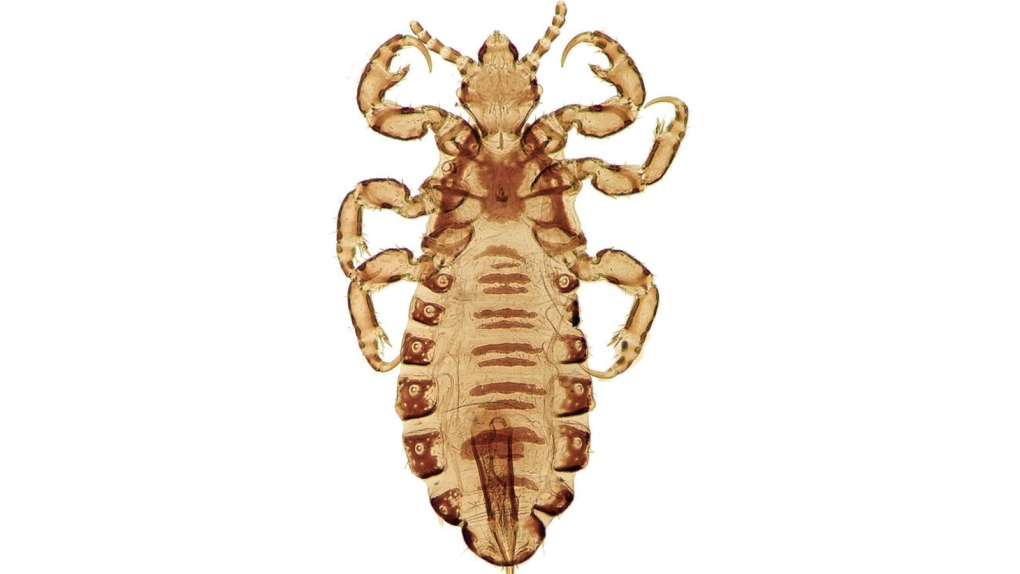 An insecticide that had previously been found in select head lice treatments in Canada causes cancer and has been specifically linked to non-Hodgkin lymphoma, a World Health Organization research panel said Tuesday.

During a meeting this June, the WHO’s International Agency for Research on Cancer decided to classify the insecticide lindane as "carcinogenic to humans." The agency published its findings Tuesday in the journal Lancet Oncology.

The new classification comes after the agency reviewed the latest scientific literature on several different insecticides and herbicides.

Large studies conducted in the U.S. and Canada showed a 60-per-cent increased risk for non-Hodgkin lymphoma in people who were exposed to the insecticide, the agency said.

Lindane, which was previously widely used for insect control, has been banned for agricultural use in several countries, including Canada. However, the only current allowable use of lindane in Canada is for control of head lice and scabies in humans. Canada has claimed a specific five-year exemption for the pharmaceutical use of lindane, which will expire on April 4, 2016.

According to Environment Canada's website, the federal government had been working with two companies in Canada to phase out the use of lindane-based pharmaceutical products before the exemption expires.

California banned the pharmaceutical use of lindane in 2002, due to concerns over how it may contaminate waste water. A follow-up study in 2008, six years after the ban, found a reduction of lindane levels in the waste water.

In its latest position statement, the Canadian Paediatric Society advises against the use of treatments containing lindane in infants, young children, and pregnant and nursing mothers.

The IARC also classified the insecticide DDT as "probably carcinogenic to humans." The insecticide was first used to control insect-borne diseases during the Second World War. It was later extensively used to fight malaria, as well as in agricultural practices.

Since the 1970s, DDT has been widely banned for agricultural purposes. However, humans are still exposed to DDT and some of its components, which are still used to control vector-borne diseases.

The agency warned that DDT and its components are “highly persistent” and can be found in the environment and in animal and human tissues. Exposure to humans occurs mostly through diet, it said.

The IARC also classified the herbicide 2,4-D as "possibly carcinogenic to humans.” The herbicide, first introduced in 1945, is widely used in agriculture, forestry and in urban and residential environments to control weeds.