Having more children could lead to slower rate of aging: study 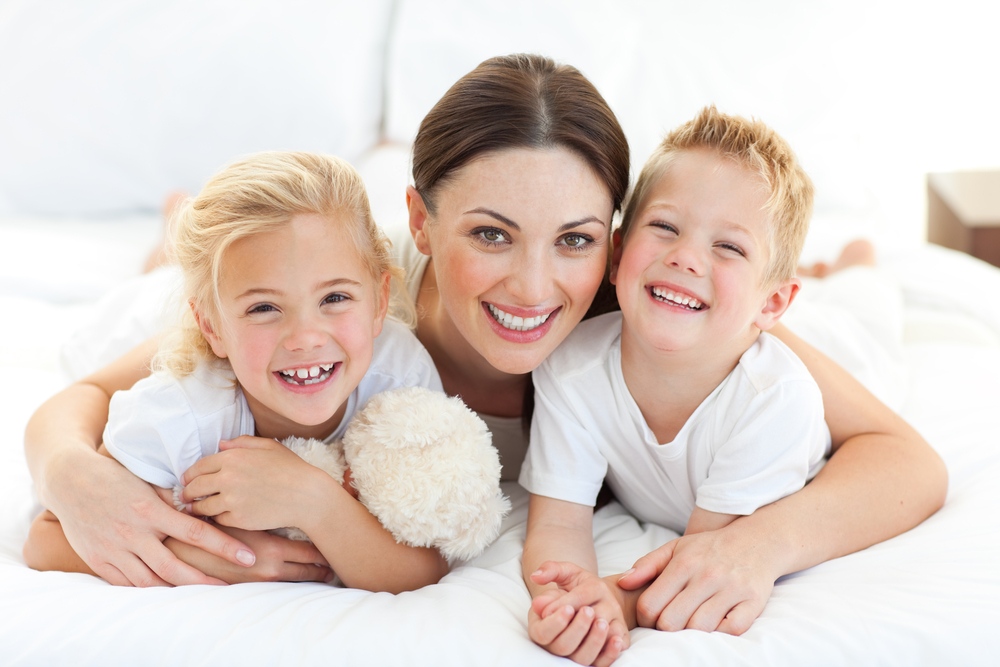 New research suggests that the number of children a woman gives birth to could affect the rate at which her body ages, with more children leading to a slower rate of biological aging.

A team of researchers from Simon Fraser University, Canada, looked at 75 indigenous Guatemalan women from two neighbouring rural communities and collected data on the number of children the women had given birth to.

To find a link between number of children and the rate of biological aging, the team also looked at the length of each woman's telomeres, the protective tips found at the end of each DNA strand that indicate how cells are aging. The longer the cells, the better it is for aging and longevity.

To assess the length of the women's telomeres the team took saliva samples and DNA swabs from the inside of the cheek. A second set of samples was collected 13 years later.

In the first study to look at a direct link between the length of telomeres and the number of children, the results showed that the women who gave birth to more surviving children had longer telomeres, going against the theory that producing a larger number of offspring speeds up biological aging.

The researchers believe that these results could be explained by two factors.

As the women were from communities where mothers receive a large amount of social support from friends and family, this could enable the body to devote more of its energy to looking after and maintaining body tissue, therefore slowing down the biological aging process. However although this level of support is a social norm for communities where the study took place, it may not be seen across all cultures or societies.

In addition, the results could be explained by the primary female sex hormone estrogen, which has a strong antioxidant effect on the body. Levels of estrogen rise significantly during pregnancy, leading the researchers to believe that it thanks to its antioxidant effect, estrogen may protect the mother's cells against telomere shortening.