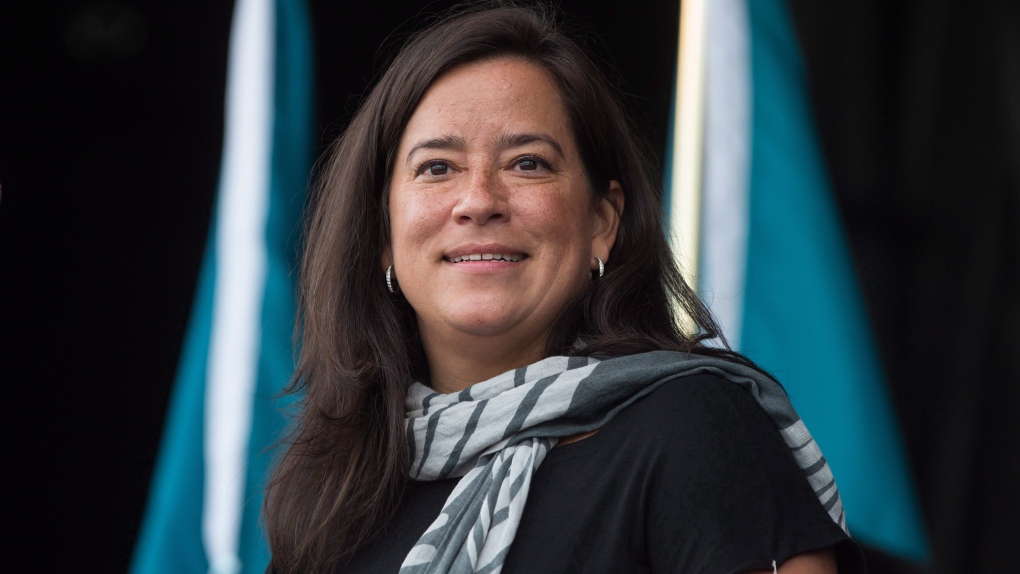 VANCOUVER -- Severely ill Canadians who don't qualify for medical help in dying will suffer even longer while they wait to find out whether the federal government has violated their right to a medically assisted death after a court ruling in B.C. on Wednesday, a civil liberties group says.

Chief Justice Christopher Hinkson of the British Columbia Supreme Court said the government should be given a second chance to argue the findings of fact that were used by the country's top court to overturn a ban on assisted dying in 2015.

The federal government's legislation, which came into effect last year, needs to be assessed on "relevant, current evidence," Hinkson wrote. Barring the courts from considering the most up-to-date information would prevent a judge from being able to decide what evidence is important and how much weight it should be given, he added.

The B.C. Civil Liberties Association is spearheading a lawsuit launched in June 2016 that challenges the federal law, which it says is more limited than the assisted-dying regime the Supreme Court of Canada envisioned in its landmark ruling, referred to as the Carter decision.

Caily DiPuma, the group's litigation director, said she is disappointed in Wednesday's decision but does not believe it undermines the underlying legal challenge.

"While today's outcome is unfortunate, it's really just a bump in the road," she said outside the courthouse in Vancouver.

"We're focused on the ultimate outcome. We defeated these arguments in Carter in 2015 and we're confident we'll defeat them again."

In the meantime, people will continue to suffer while the case proceeds through the courts, she added.

"Every day that this issue remains unresolved is a day that a person in Canada ... spends trapped in intolerable suffering ... under a law that unjustly restricts medical access to assisted death."

Attorney General Jody Wilson-Raybould said the government would continue to defend its legislation.

"It strikes the appropriate balance between respecting the personal autonomy of those seeking access to medical assistance in dying and protecting the rights of vulnerable Canadians," she said in a statement.

The federal government asserted in earlier submissions that new arguments are required because the latest case involves different plaintiffs, a different legal regime and a different set of issues compared with 2015.

Shanaaz Gokool, head of Dying With Dignity Canada, said Wednesday's ruling comes at the expense of people already experiencing intolerable pain and suffering, who should have found relief under the decision from the Supreme Court of Canada.

"Obviously, we're very disappointed in the ruling," she said. "It means that we can expect a lengthy trial, and a very expensive one."

Gokool said she is aware of at least four people who have gone to Switzerland in the past year to have an assisted death because they were ineligible in Canada.

The Supreme Court of Canada ruled medical assistance in dying should be available to capable, consenting Canadian adults suffering intolerably from "grievous and irremediable" medical conditions.

Two B.C. women were included as plaintiffs alongside the civil liberties association, though one woman has since died.

Robyn Moro, 68, suffered from Parkinson's disease but was initially denied medical help in dying because her natural death was not considered reasonably foreseeable. She was added to the case in May and ended her life with the help of a doctor in late August following an Ontario Superior Court ruling that clarified how imminent a natural death had to be to qualify for assisted dying.

The second plaintiff, Julia Lamb, 26, has spinal muscular atrophy, a degenerative disease she worries will lead to years of unbearable suffering by robbing her of the ability to use her hands and forcing her to use a ventilator to breathe and a feeding tube to eat.

A trial date has not been set and it is uncertain whether the civil liberties association will file an appeal to Wednesday's decision, DiPuma said.