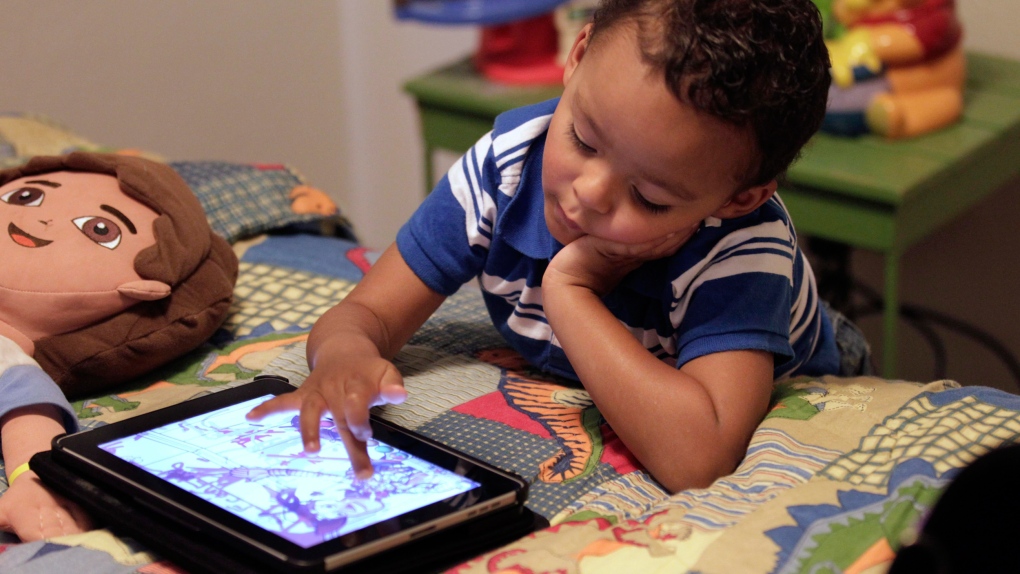 Parents may have new reason to tell their kids to turn off the cell phone at the dinner table.

A study out of UCLA has found that the growing presence of smartphones, computers and video games in a child’s life could be hurting their ability to understand and recognize other people’s emotions.

Researchers conducted a social experiment that involved two groups of sixth-graders from a California public school. One group of preteens spent five days at a nature and science camp, where they had no access to digital media of any kind.

The other group did not attend the camp, and continued spending hours each day interacting with their electronic devices.

To test out the students’ comprehension of nonverbal emotional cues, all of the participants were shown videos and pictures of faces that were happy, sad, angry or scared.

Researchers found that the participants who had spent five days at the outdoor camp were “significantly” better at being able to correctly identify the emotions being expressed in the images and videos, as compared to their counterparts.

The findings suggest that conversation via text messages and multi-player video games are not a replacement for genuine human interaction.

There’s no question that digital media figures prominently in the lives of today’s youth.

The study’s participants reported that on average, they text, watch television and play video games for more than four hours on a typical school day.

Study co-author Patricia Greenfield said that there is much focus on the benefits of digital media in education, and less so on its drawbacks.

“Decreased sensitivity to emotional cues – losing the ability to understand the emotions of other people – is one of the costs,” said Greenfield, who is also a psychology professor at UCLA. “The displacement of in-person social interaction by screen interaction seems to be reducing social skills.”

Greenfield said the research suggests that even when engaging with others over digital media, youth are spending less time developing social skills and learning to read nonverbal cues.

But what about those smiley-face emoticons that so many are apt to use in a text conversation? A poor substitute, says Uhls.

“We are social creatures,” she said. “We need device-free time.”