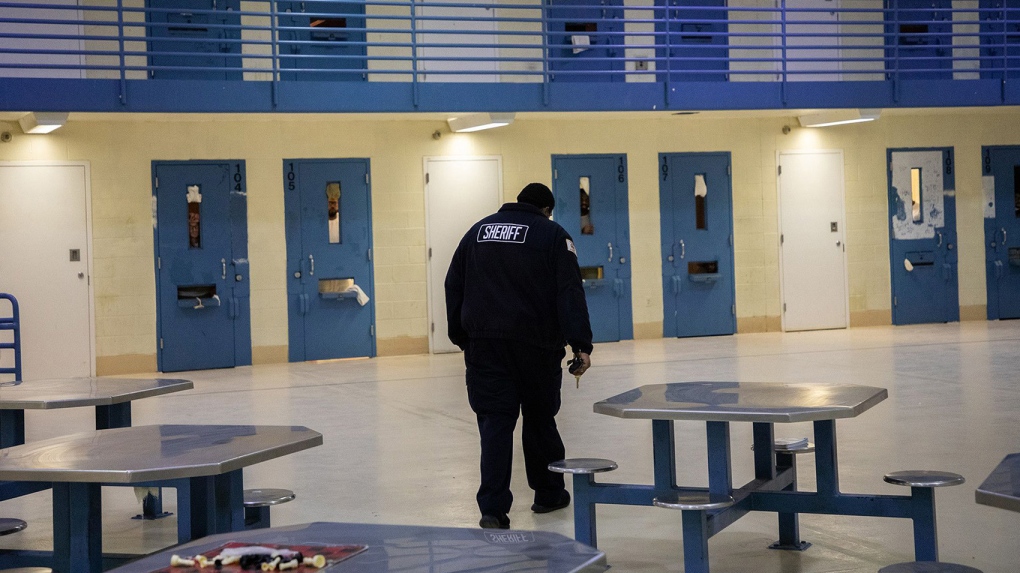 In this photo, the COVID-19 quarantine tier with single cells at Division 11 of the Cook County Jail is seen in Chicago on May 20, 2020. (Zbigniew Bzdak/Chicago Tribune/Tribune News Service/Getty Images/CNN)

Jails can be a large source of coronavirus spread both inside the facility and in the surrounding communities, researchers reported Monday.

Inmates going in and out of Chicago's Cook County Jail appear to have carried the infection as they went, the researchers reported in the journal Health Affairs.

Across the country, those behind bars have been hit hard by the pandemic and many prisons have been identified by U.S. officials as coronavirus hotspots. In an effort to downsize their populations, some facilities have made transfers while others have released certain qualified inmates.

In Illinois, data suggests more than 4,700 coronavirus cases through April 19 were associated with 2,129 individuals going through the Cook County Jail in March, researchers from Harvard University's Department of Anthropology and the Center National de la Recherche Scientifique in Paris said.

Cook County Jail was the largest known source of spread of COVID-19 before being surpassed by an Ohio state prison, according to the researchers.

And while many facilities and jurisdictions began releasing some low-risk offenders, the researchers said, this does not address how arrest and pre-trial detention may be contributing to community spread.

For the state as a whole, all of the five variables were significantly positively correlated with COVID-19, they said.

They found that Chicago zip codes are poorer, use public transit more, have a higher proportion of Black residents and higher population density compared with the rest of the state.

"The criminal justice system in the United States is just one among many existing social structures that are being subjected to renewed scrutiny during the COVID-19 pandemic because of the public health hazards they pose," the researchers wrote.

"Pandemic reality has brought us to an unprecedented collective realization of national and global interconnectedness in which the risks of vulnerability to disease for America's incarcerated and the world's poor, for example, threaten all of us, although clearly not equally." 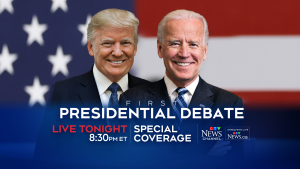