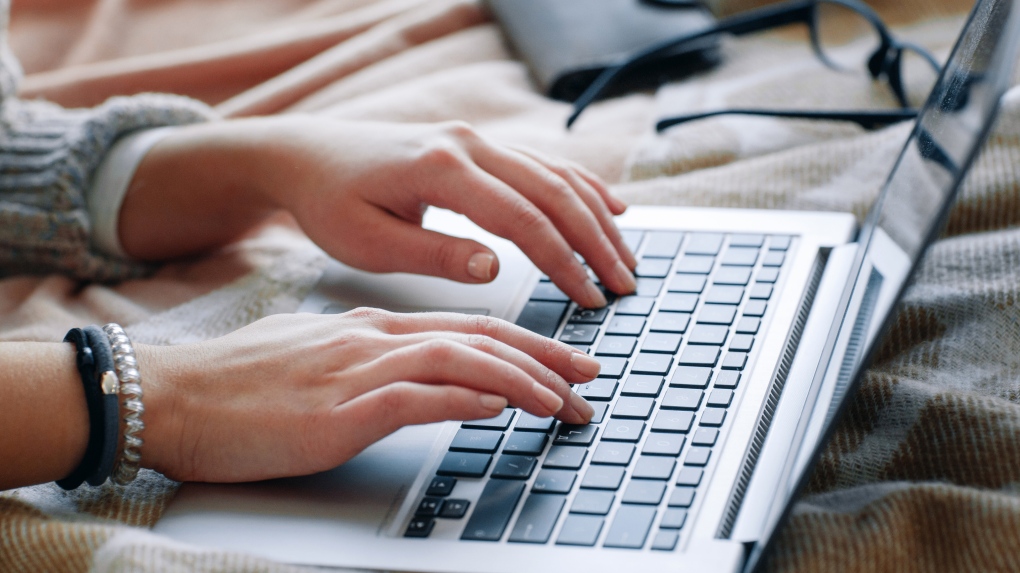 Coronavirus lockdowns are fuelling an 'explosion' of anti-Semitism online. (Shutterstock)

Online anti-Semitic hate incidents in the United Kingdom are on the rise, with conspiracy theories accusing Jewish people of creating and spreading COVID-19 circulating online, a report published Thursday has warned.

The Community Security Trust (CST) recorded 789 anti-Semitic incidents across the U.K. from January to June 2020, with the majority of incidents in cities with the largest Jewish populations: London and Greater Manchester.

Although the figures show a 13% fall from the 911 incidents recorded in the first half of 2019, it is the third-highest number of incidents the CST -- which has been recording anti-Semitic incidents since 1984 -- has ever recorded in the January to June period of any year, the charity said.

Online anti-Semitic incidents rose 4% in the U.K. from January to June, the monitoring organization found, warning that the pandemic and lockdown measures fostered an "explosion of antisemitic discourses."

There were 344 reported online incidents between January and June, compared to 332 during the same period in 2019.

However, the charity also warned that the figures "understate the scale of the problem" of online anti-Semitism, with figures only reflecting those incidents which were reported by the victim or a witness.

The charity reported incidents including the circulation of conspiracy theories accusing Jews of creating and spreading COVID-19, inventing the virus as a "hoax," as well as anti-Semitic rhetoric, "simply wishing that Jewish people catch the virus and die."

Wiley, who has been described as the godfather of grime music, posted a string of anti-Semitic comments on his Twitter and Instagram late last week. Although some of the posts were blocked and removed, U.K. government officials and other public figures blasted both platforms for leaving other posts up for too long and for not doing enough overall to stop anti-Semitism.

The CST said the lowest anti-Semitic incident monthly totals in April and March, with 98 and 102 incidents respectively, correlated with lockdown measures enforced across the country.

Although there was a 45% decrease in the number of violent anti-Semitic assaults, with 47 in total, the CST said pandemic restrictions had prompted those spreading anti-Jewish hate to find new ways of working.

In the first half of 2020, the charity said it received 10 reports of educational or religious online events being hijacked with anti-Semitic content.

"This is an entirely new type of incident, informed by a sudden widespread reliance on such platforms, demonstrating the ability, opportunism and speed of antisemitic offenders to adapt to a new social reality," the report warned.

"Any reduction in antisemitism is welcome, but it is worrying that even during a national lockdown antisemitic incidents only fell by 13 per cent and new antisemitic lies have emerged to add to old hatreds," CST chief executive David Delew said in a statement.

"History tells us that antisemitism grows at times of great social upheaval and we need to ensure the same is not happening here."

Earlier this month, a U.K. government counterterrorism agency warned it was receiving increasing reports of far-right, far-left and Islamist extremists attempting to capitalize on the pandemic, exploiting the crisis to promote divisive, xenophobic and racist narratives "to sow division" and create social discord.

The commission said it had heard reports of misinformation and harmful propaganda across the ideological spectrum, including Neo-Nazis and far-right activists telling followers to "deliberately infect" Jews and Muslims with coronavirus.

Canada cracking down on Americans entering country to get to Alaska

Ontario unveils plan to reopen schools in September. Here's what you need to know

This is what Manitoba schools will look like in September

Coronavirus is 'one big wave,' not seasonal, WHO expert suggests

N.S. to offer free, reusable face masks in some locations