Chicago-based company decides not to reintroduce alcoholic beverage in Quebec 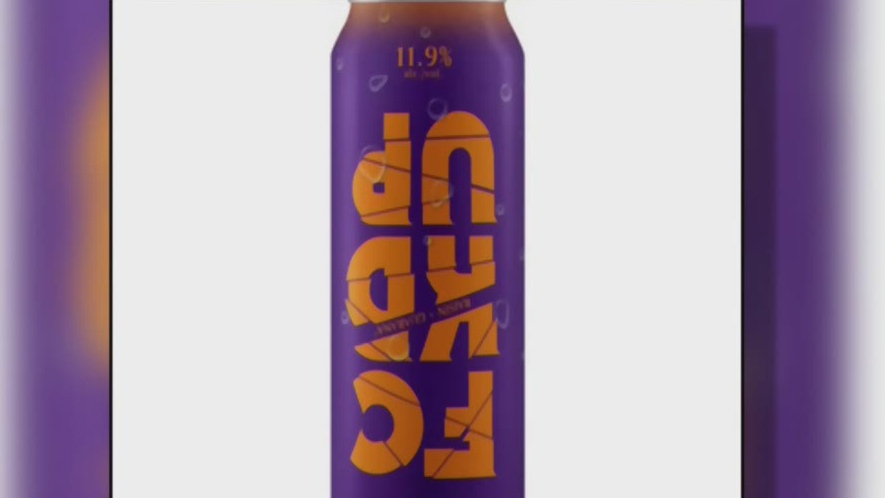 'FCKD UP' drinks have been voluntarily pulled from all Couche-Tard store shelves.

MONTREAL - An American company that produces a sugary, alcoholic drink said Tuesday it has suspended the re-introduction of the product into the Quebec market following reports that a young woman died shortly after consuming a similar beverage.

Chicago-based Phusion Projects said it wanted to “contribute to the debate going on in Quebec” on certain alcoholic beverages popular with young people.

In response to the death of Athena Gervais, 14, last week in Laval, Que., the Montreal-area producer of the beverage she reportedly drank before she died announced over the weekend it was pulling the product from store shelves.

Geloso Group, maker of FCKD UP, said it entered the market in order to compete with Phusion's Four Loko, a similar high-sugar, high-alcohol drink, which was available at the time in Quebec.

Four Loko, with an alcohol content of 11.9 per cent, was recently removed from store shelves because it violated Quebec's alcohol laws but the product was scheduled to return.

The Chicago-based firm offered its sympathies to the family and friends of Athena Gervais.