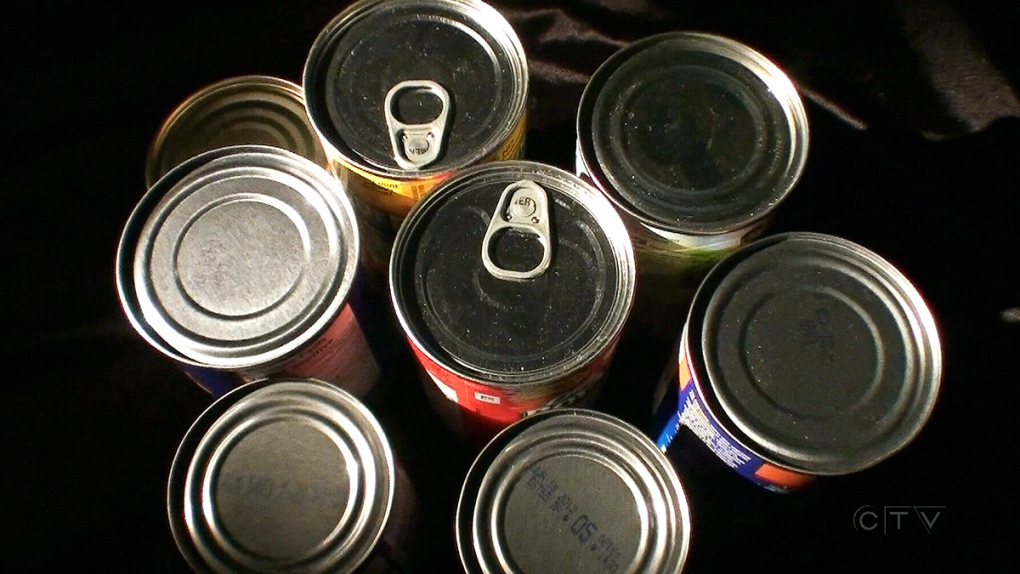 Several studies have suggested that BPA, a chemical used to make some plastics as well as epoxy resins which are commonly used on the interior of food cans, can mimic the hormone estrogen.

More research has revealed yet another negative effect of bisphenol A (BPA) on health, finding that a woman's exposure to the endocrine-disrupting chemical while pregnant could raise her child's risk of becoming obese.

Found in a variety of food containers, including polycarbonate plastic water bottles and can linings, previous studies suggest that the majority of people are exposed to BPA, with more than 90 per cent of those tested in population studies showing detectable levels of BPA and its compounds in their urine, and many studies already linking the chemical to a variety of health problems.

It is also already known that BPA can interfere with the endocrine system -- the collection of glands that produce certain hormones -- by mimicking estrogen, one of the main sex hormones found in women.

This new animal study, carried out by Carleton University in Ottawa, looked at how exposure to BPA while pregnant could possibly increase the risk of obesity.

The team of researchers fed pregnant mice BPA via their food, exposing them to doses lower than the levels deemed safe by the U.S. Food and Drug Administration and Health Canada.

In order to make a comparison, other pregnant mice were exposed to an estrogen chemical called diethylstilbestrol (DES), or not exposed to any chemicals at all.

All the mice were also fed a control diet to eliminate differences in food intake.

Once the mice gave birth, the researchers gave their offspring injections of the hormone leptin at various intervals.

Sometimes referred to as the satiety hormone, leptin helps to inhibit the appetite by reducing feelings of hunger when the body does not need energy, reducing overeating.

Newborn mice usually experience a surge of leptin when they are eight days old, which programs the body's hypothalamus circuits to respond to satiety cues.

However, the animals exposed to BPA experienced the surge of the hormone two days late, and mice exposed to the DES did not experience any surge at all.

The results also showed that the offspring of the mothers exposed to BPA were less responsive to leptin, with the control animals that weren't exposed to either chemical losing more weight than those who were exposed to BPA or DES.

Those exposed to BPA before birth also had reduced fiber density and brain activity in the hypothalamus circuits involved in balancing energy expenditure.

Commenting on the findings the study's senior author, Alfonso Abizaid explained that, "Low level prenatal exposure to BPA delays a surge of leptin after birth that allows mice to develop the proper response to the hormone. BPA exposure permanently alters the neurobiology in the affected mice, making them prone to obesity as adults."

Although an animal study, the team pointed out that, "Since BPA has also been linked to obesity in humans, people need to be aware that environmental factors can lead to increased susceptibility to obesity and cardio-metabolic disorders."

The findings can be found published online in the Endocrine Society's journal Endocrinology.