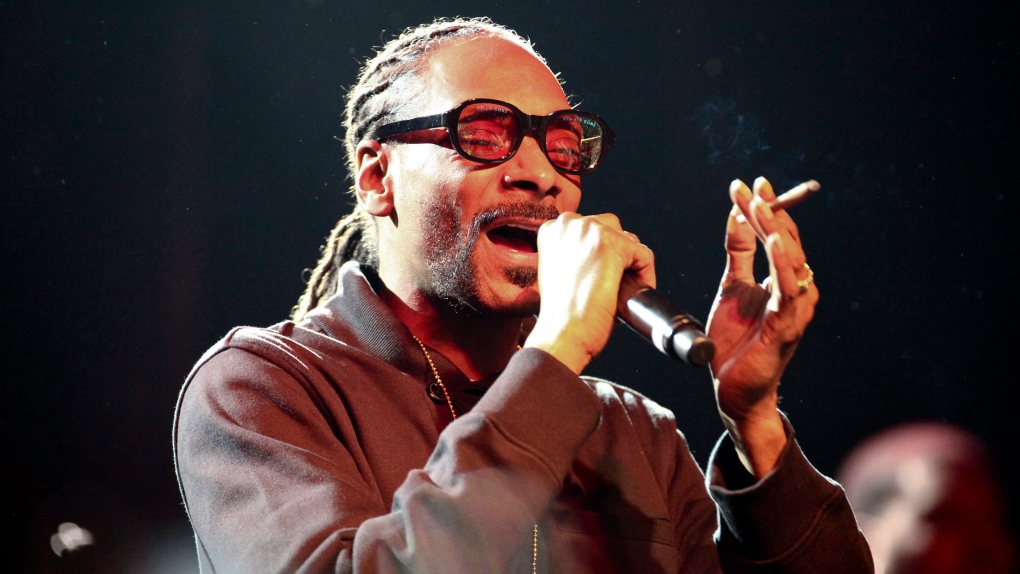 JERUSALEM -- An Israeli start-up that promotes home-grown marijuana says it has signed on American rapper Snoop Dogg as a brand ambassador.

Snoop, an outspoken advocate of marijuana use, will promote Seedo's small refrigerator-like machine that grows plants with the help of artificial intelligence.

The self-contained "grow box" regulates temperature, light, carbon dioxide and minerals and is monitored by an application.

The company says its box can grow a variety of plants and herbs, though much of its advertising has focused on the marijuana market.

In a statement released by Seedo on Tuesday, Snoop said that promoting a product that enables people to grow plants in unused urban spaces "is something I'm all the way down with."

Snoop started his own line of marijuana products, Leafs by Snoop, in 2015.