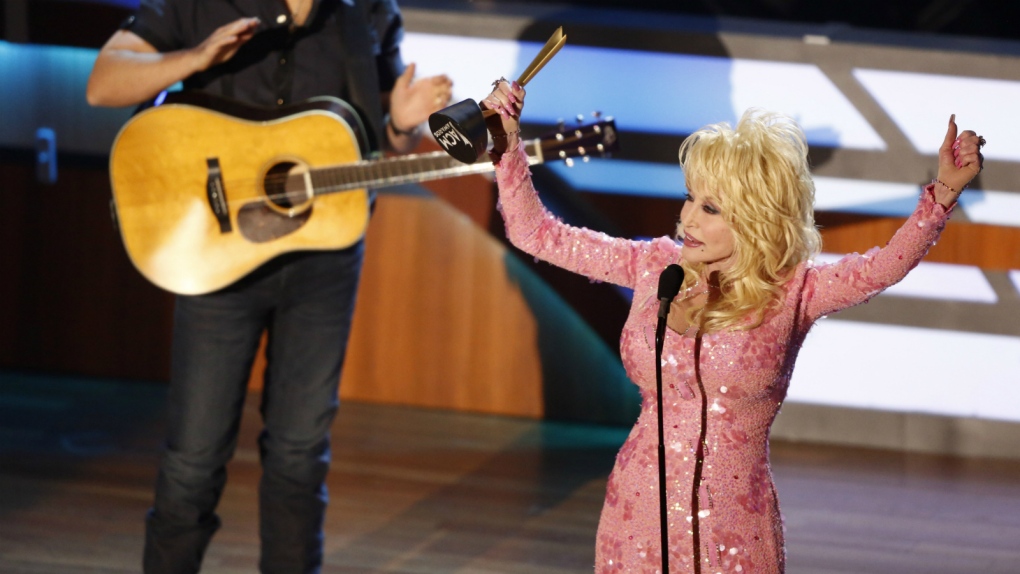 LOS ANGELES -- Willie Nelson, Vince Gill, Don Henley and Mavis Staples will perform in tribute to Dolly Parton when she's honoured as the 2019 MusiCares Person of the Year by the Recording Academy.

The academy announced the latest additions to the lineup Thursday for the tribute concert and gala to be held in Los Angeles on Feb. 8, two days before the Grammy Awards.

The event raises money for people in the musical community facing financial, medical and personal need.

The academy announced in September that Parton, the first country artist to receive the MusiCares honour, will be recognized for her music and support of causes through her Dollywood Foundation.