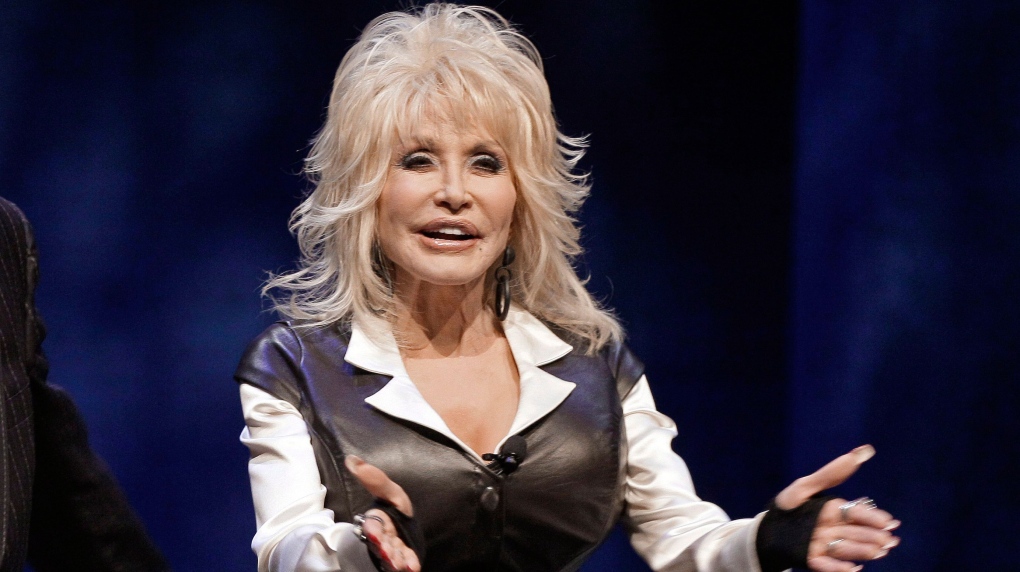 Dolly Parton during a news conference in Nashville, Tenn., to announce plans for a water-snow park Jan. 19, 2012. (AP / Mark Humphrey)

PIGEON FORGE, Tenn. -- Country singer Dolly Parton has discarded "Dixie" from the name of a popular dinner show. From now on, the attraction will simply be known as Dolly Parton's Stampede.

Parton said in a statement that the name change was spurred by changing attitudes and "will remove any confusion or concerns about our shows" as the company that operates the attraction expands into new markets.

"It has added to confusion in discussions about the expansion of our dinner theatres to new locations across the country and around the world," he said in a statement. "Some of our guest comments and comments of developers, in markets around the country with whom we spoke, show a misconception of what our show is. They do not realize The Stampede is a very patriotic, spectacular, horse show with 32 beautiful horses as the stars."