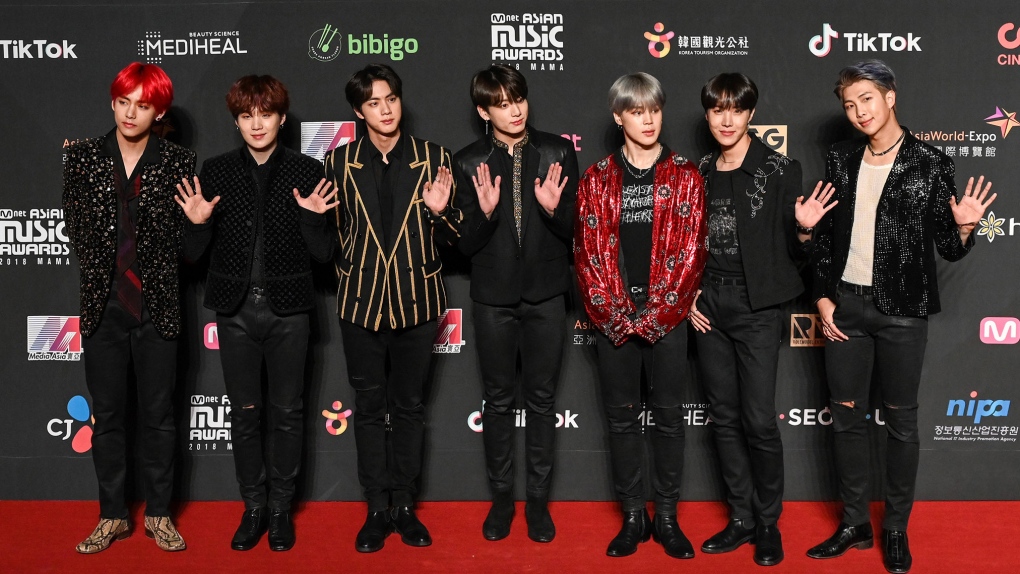 Toymaker Mattel has announced a deal with BTS to produce a series of dolls in the likeness of the hit Korean boy band.

Each member of the seven-member band -- RM, Jin, SUGA, j-hope, Jimin, V and Jungkook -- will get his own doll, styled after the looks from BTS's record-breaking "IDOL" music video.

That clip became the most-viewed K-pop video on YouTube in the 24 hours after its release, hitting 45 million views upon its release in August.

The dolls will be the first in a series of products Mattel plans to launch in its deal with the band, with collectible figures and games also planned.

The first toys will launch in summer 2019.

BTS -- which stands for Bangtan Sonyeondan or "Beyond the Scene" -- debuted in 2013 and have gained a huge fan following -- known as the BTS Army -- around the world.