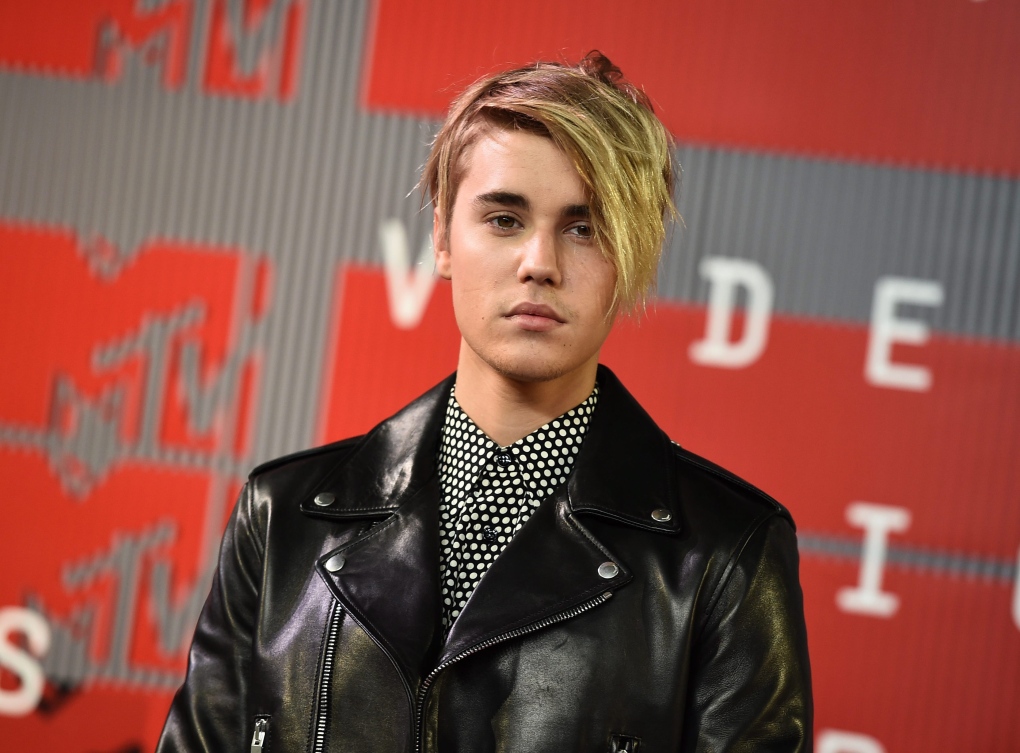 Justin Bieber arrives at the MTV Video Music Awards at the Microsoft Theater on Sunday, Aug. 30, 2015, in Los Angeles. (Photo by Jordan Strauss/Invision/AP)

With weeks to go until his new album "Purpose" launches, Justin Bieber has shared a sneak peek of what appears to be new material with fans.

The Canadian popstar uploaded a short clip to Instagram on Sunday which featured him showing off some moves to a new track alongside choreographer Nick Demoura, Billboard reports.

The singer gave the video the simple caption "Is it too late to say I'm sorry now?", sparking speculation that it could be the title of the song.

The post comes just days after Bieber unveiled the artwork for the new album on the social media site.

It it too late to say I'm sorry now? @nickdemoura