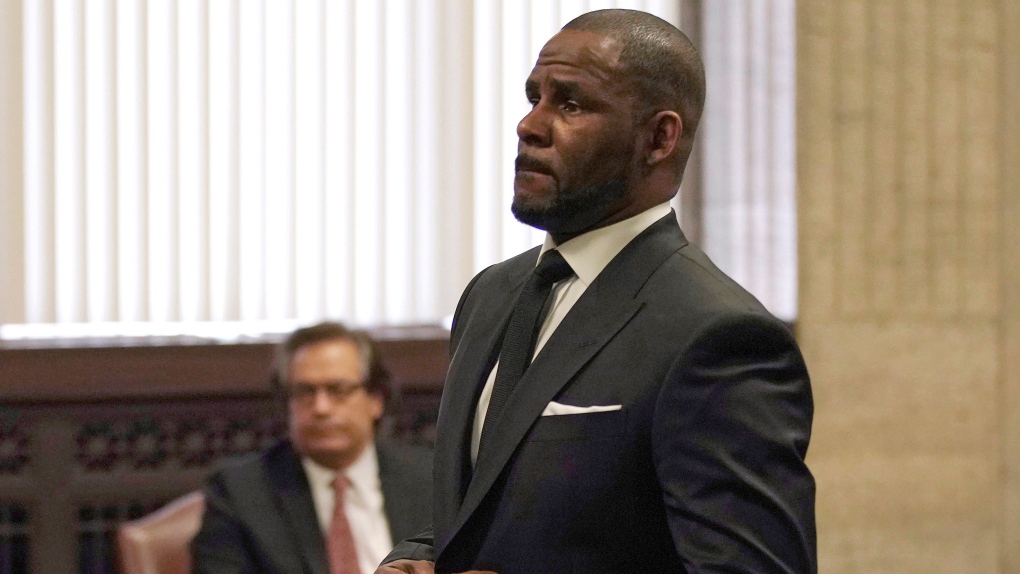 CHICAGO -- A judge in R. Kelly's Illinois sexual assault case has refused to give US$100,000 in bail money back to a Kelly friend who paid it in February to secure the singer's release from county jail.

The judge says papers that Valencia Love signed clearly indicated she could lose the money.

Love's lawyer said in court Tuesday that she didn't know when she paid 10 per cent of a US$1 million bond that Kelly would be charged federally and land in federal jail.

John Collins said Love now fears losing all the money as charges against Kelly stack up.

But Judge Lawrence Flood read sections of papers Love signed warning the bond money could be used for Kelly's legal fees and that she may never see it again.