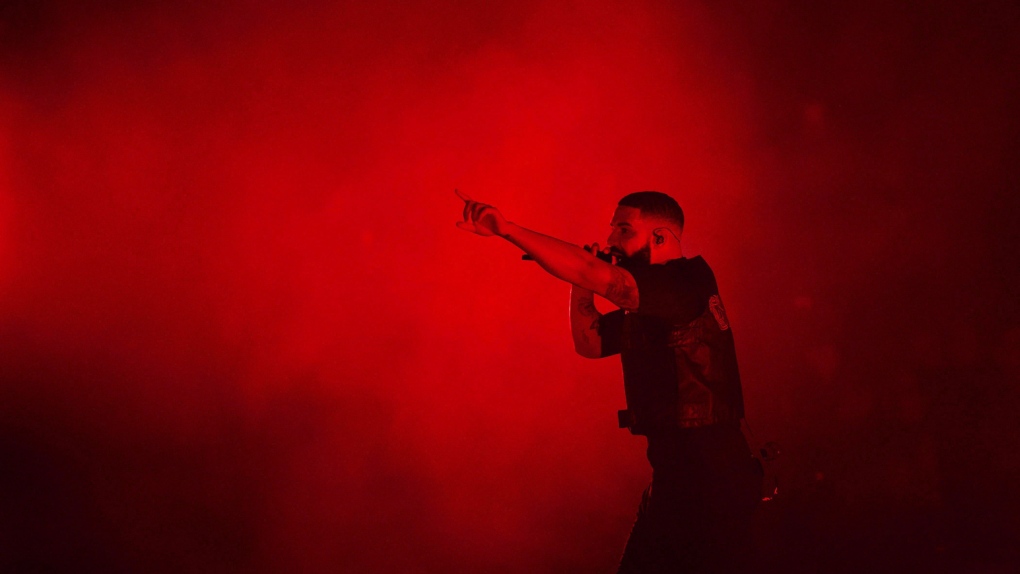 Another two stops on Drake's concert tour with Migos have been postponed with little notice for concertgoers.

The Toronto rapper and his tour mates pulled out of shows Friday and Saturday at the American Airlines Arena in Miami.

The venue made the announcement but did not provide a reason, other than to say it was "due to circumstances" beyond its control. It also said both dates have been rescheduled for Nov. 13 and 14.

Earlier this month, he was slated to introduce a film screening on the opening night of the Toronto International Film Festival but cancelled that morning.

In August, the first of three Toronto concerts was postponed less than 24 hours before the show.

Live Nation Ontario has promised ticket-holders that the Toronto date will be rescheduled.

A representative for Drake declined to comment on the Florida postponement.