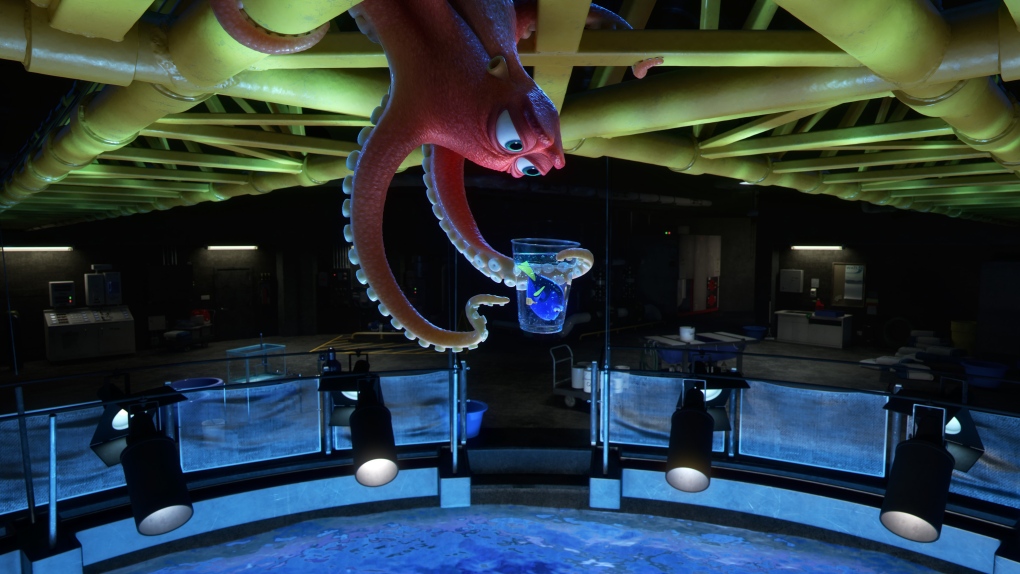 Hot on the heels of May's Cannes Film Festival, Annecy will be the next French town to welcome movie fans when the International Animated Film Festival opens Monday, June 13. The six-day event sees 230 films selected, including nine feature films in the running for the festival's top "Cristal" award.

The festival organizers have picked nine animated feature films from all over the world to compete in the running to follow 2015's winner "April and the Extraordinary World." This year's selection includes "My Life as a Zucchini," which already melted festivalgoers' hearts at Cannes last month, where it was screened as part of Directors' Fortnight.

The orphanage-based stop-frame animation from Swiss filmmaker Claude Barras will be up against the historical movie "25 April," from New Zealand, the Canadian film "Snowtime!," the French film "La jeune fille sans mains" [the girl with no hands] -- voiced by Anaïs Demoustier and Jérémie Elkaim -- the American film "Nuts!," the Spanish film "Psiconautas, the Forgotten Child," the South Korean film "Seoul Station," the Russian film "Sheep and Wolves," and the Canadian film "Window Horses," with the voices of Ellen Page and Sandra Oh ("Grey's Anatomy").

From "Finding Dory" to "Moana"

Blockbuster Hollywood animation will have a presence at the festival in the form of "Finding Dory," the follow-up to "Finding Nemo," which will be screened at Annecy on June 17, the day of its US release ahead of its release in France the following week.

Several of this summer's most eagerly awaited animated movies are also set for screenings at the Annecy International Animated Film Festival. "The Secret Life of Pets" will be shown June 16, ahead of its July 8 release in the USA and July 27 release in France. Similarly, "Ice Age: Collision Course" will be screened June 14, ahead of its US release July 22. "Moana," the upcoming project from Disney set for release this November and based on a Pacific islander princess, will be unveiled Friday, June 17.

"The Red Turtle" -- a co-production with the famous Japanese animators of Studio Ghibli -- has been picked to open the 2016 festival. The Cannes "Un Certain Regard" prizewinner, directed by Michael Dudok de Wit, follows a castaway washed up on a desert island and his relationship with a giant turtle.

For the first time in the festival's history, Annecy has decided to honor French animation, which stands out for its "diversity, ambition and vitality," according to the organizers. This will be celebrated with "French Animation: The Mirror Effect," a series of 12 programs exploring how French animation is perceived abroad.

The 2016 Annecy International Animated Film Festival's honorary Cristal award will go to the French producer Didier Brunner, who scored success with "Kirikou and the Sorceress," "Ernest and Celestine" and "The Triplets of Belleville."

Another personality being honoured this year is Mexican director, Guillermo del Toro, who will be holding a masterclass at the festival as well as presenting "Trollhunters," an animated series adapted from children's books for Netflix.