B.C. retiree paints stunning replicas of some of the world's most famous artworks

When you enter Cosimo Geracitano’s suburban home, it feels as if you have stepped into the Louvre.

The Mona Lisa, with her mysterious smile and gaze, carefully hangs on a living room wall. It is a near-identical replica of the one painted by Renaissance artist Leonardo da Vinci. 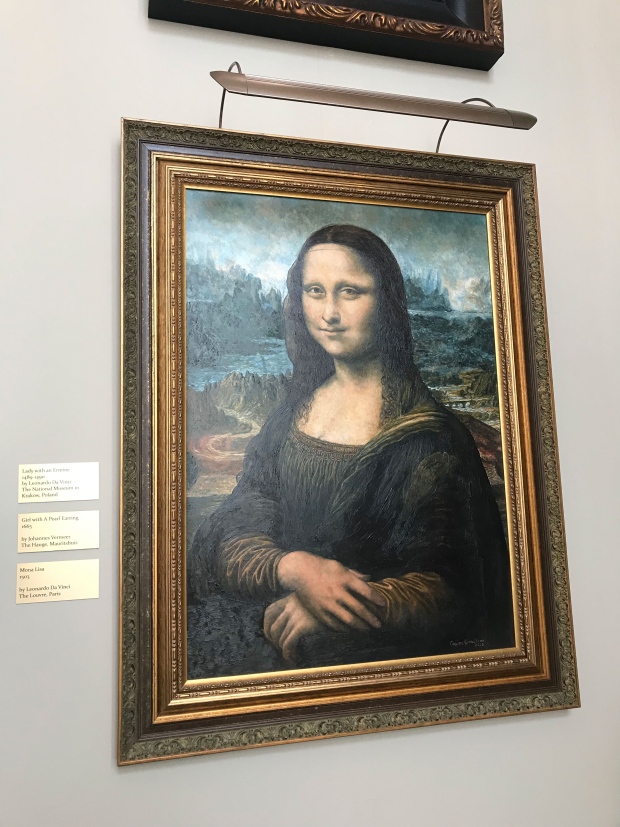 Geracitano, 71, has spent hundreds of hours reproducing paintings by the greats, including Vincent van Gogh’s “Sunflowers” and Johannes Vermeer’s “Girl With the Pearl Earring.” Even his ceiling is covered with a large replica of Michelangelo's “Creation of Adam.”

“I love art and I have been painting every day for ten years,” Geracitano said. “My objective is to make the painting as close to the original as possible.” 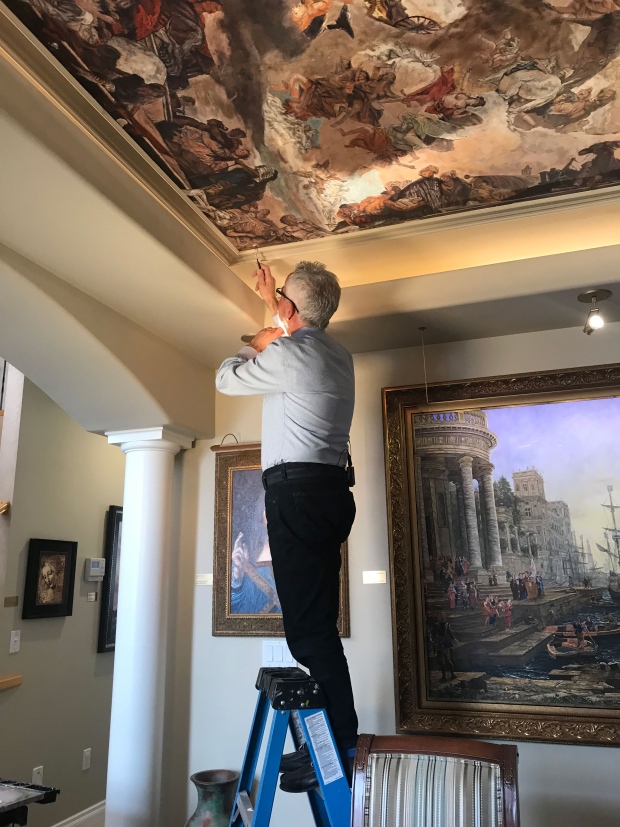 Geracitano has completed 46 replicas varying in style and from different artistic periods, such as Renaissance, Romanticism and Impressionism.

“I fell in love with the works of Leonardo, Botticelli, Raphael, Renoir, Monet and so on. I can’t choose a favorite as I admire them all,” he said. 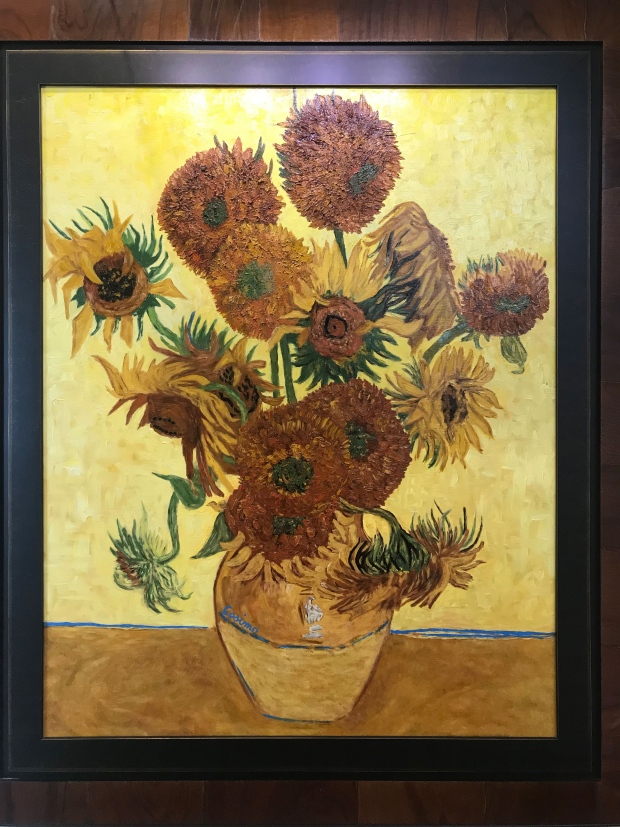 When it comes to his replicas, Geracitano is painstakingly precise. His paint and canvas have to perfectly match the material used by the original artist. He also researches each painting by reading art books and scouring the internet for information. For some pieces, he has even travelled to museums to get a first-hand look at the originals.

“I have lots of patience, so I start very slow and take my time,” he said. “I analyze the painting extensively and when I paint I go square by square, and inch by inch.”

Geracitano was born and raised in the village of Bivongi in southern Italy. After his parents gave him a paint set when he was a boy, he started experimenting with different artistic styles “just to have fun.”

However, after immigrating to Canada as an adult in the 1960s, he put his painting aside. His generator repair business and his growing family left him little time for art. It was only after he retired that he got serious about creating replicas.

Geracitano said he can spend almost every waking hour working on a piece. “The smaller paintings take at least  three weeks to complete, while the bigger ones can take up to six months,” he said.

Geracitano occasionally paints his own originals, such as portraits of his family and his favorite cities in Italy, but he admits he prefers his reproductions. The reason he works so hard at replicating other people’s art, he said, is because he truly loves their paintings.

“Obviously, I cannot buy them, as they are too expensive and they are not for sale, but I want them in my house, so I paint them and now they are here for me to look at every day.”