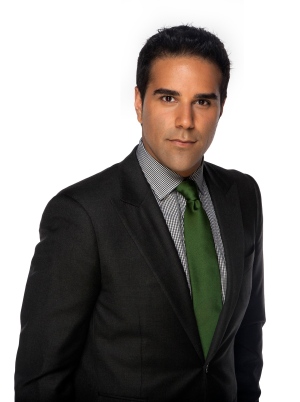 In 2019, Sachedina was on the ground for many international news stories including reporting from Columbia-Venezuela border for the Venezuela political power struggle between Nicolas Maduro and Juan Guaido, the network’s Canadian Screen Award-winning coverage of D-Day’s 75th Anniversary in Normandy, France, and the Pro-Democracy Protest in Hong Kong. For his outstanding coverage, he was nominated for Best National News Reporter at the 2020 Canadian Screen Awards, and was part of the CTV News team that captured the 2020 RTDNA Canada Ron Laidlaw Award for continuing coverage of Canada's opioid crisis.

While based in Toronto, Sachedina covered the royal wedding of Prince William and Kate Middleton in April 2011. Previously, he served as a reporter and anchor at CP24, Toronto's source for breaking news.

Sachedina was the recipient of the 2010 RTNDA Canada President’s Fellowship. He has a degree in Political Science from McGill University, a master's in Journalism from Columbia University, and is a graduate of The Poynter Institute in St. Petersburg, Fla.