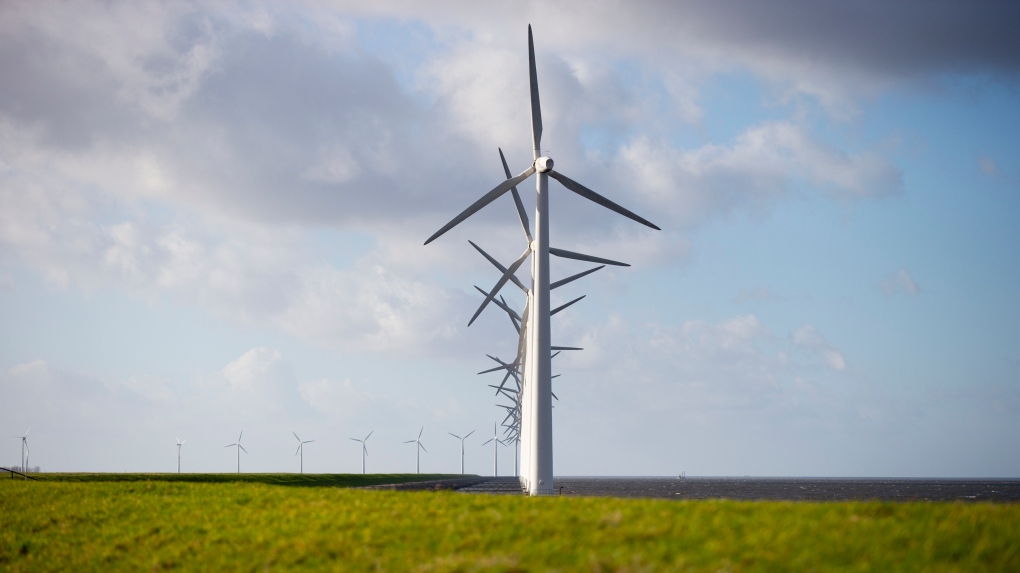 THE HAGUE, NETHERLANDS -- World leaders are converging -- virtually -- on the Netherlands Monday for a summit that will seek to galvanize more action and funding to adapt the planet and vulnerable communities to the effects of climate change.

The Netherlands-based Global Center on Adaptation last week called on governments and financers around the globe to include funding for adaptation projects in their COVID-19 recovery spending.

Dutch Overseas Trade and Development Cooperation Minister Sigrid Kaag got the ball rolling by announcing that the summit's host nation will pump 20 million euros (US$24 million) into an adaptation fund for the world's least-developed nations and 100 million euros ($121 million) into a program for sustainable farming in Africa's Sahel region.

Kaag said that by using new and existing adaptation techniques, "we can build a climate-proof future together and promote sustainable economic growth in all parts of Africa."

British Prime Minister Boris Johnson will use the Climate Adaptation Summit to announce a new Adaptation Action Coalition that brings together more than 120 countries along with the European Union and nearly 90 other organizations to double down on climate adaptation efforts.

Biden, in his first hours in office Wednesday, signed an executive order returning the United States to the Paris climate accord. It reversed the withdrawal by President Donald Trump, who ridiculed the science of human-caused climate change.

Host nation the Netherlands has centuries of experience in adapting to the threat of water, from major rivers that run through the low-lying nation to its long North Sea coast. It shares and exports the know-how around the world, for example to flood-prone Mozambique, where Dutch experts have helped strengthen drainage systems and coastal defences.